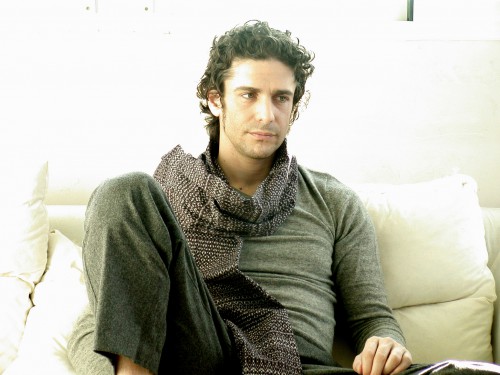 Sbaraglia was born in Buenos Aires. His mother, Roxana Randon, is a local actress and theater coach. He started his acting career at the age of 16 in La Noche de los lápices (Night of the Pencils), a political documentary drama directed by Héctor Olivera.

In 1987, he gained popularity among Argentine youth for his role in the TV series Clave de sol. In the following years, he starred in TV and film productions as well as in the theater (e.g., in La Soledad de los Campos de Algodon, Closer). In 1993, he worked for the first time together with Argentine director Marcelo Piñeyro in Tango feroz: la leyenda de Tanguito. They came together again for Caballos salvajes (1995), for which Leonardo Sbaraglia earned the Jury Prize for Best Acting at the Huelva International Film Festival, and later for Cenizas del paraíso (1997) and an acclaimed performance in Plata quemada (2000).

Sbaraglia emigrated to Spain in 1998. He starred with Eusebio Poncela in Intacto (Intact), a 2001 thriller directed by Juan Carlos Fresnadillo, and received a Goya Award for Best New Actor. Other starring roles of his include Deseo (Desire) (2002), a Gerardo Vera film in which he plays at the sides of Leonor Watling and Cecilia Roth, and Carmen (2003), an adaptation of Prosper Mérimée's classic by director Vicente Aranda.

Sbaraglia worked again in 2005 with director Antonio Hernández, with whom he had already shot En la ciudad sin límites in 2002. This and his contribution to Sebastián Borensztein's mini TV series Tiempofinal (2000) after their production of El Garante, for which he earned the Martín Fierro Award for best performance by an actor; Hernández and Piñeyro are the only directors with whom Sbaraglia has worked with more than once.

He was nominated for the Goya Award for Best Supporting Actor in 2007 for his role of Jesús Irurre in the film Salvador (Puig Antich) in which he starred with German actor Daniel Brühl. The City of Huelva awarded Sbaraglia an honorary award (Premio Honorífico) in 2005.

Sbaraglia returned to Argentina in 2008, and starred in Marcelo Piñeyro's Las viudas de los jueves (Thursday Widows) in a role nominated for an Argentine Film Critics Association Silver Condor Award. Among his notables later roles was opposite Robert De Niro and Sigourney Weaver in Rodrigo Cortés' Red Lights (2012); and as one of two men in a caught in a road duel in Damián Szifrón's acclaimed Wild Tales (2014). 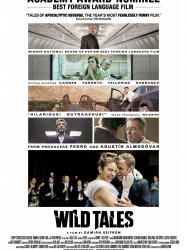 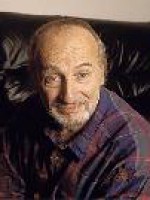 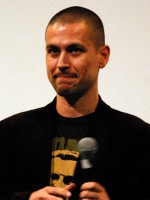 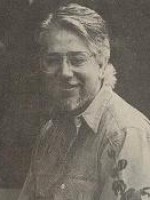 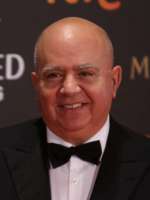 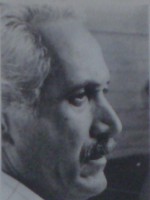 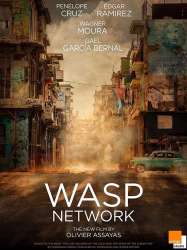 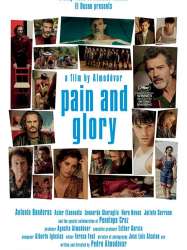 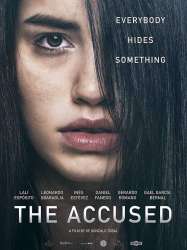 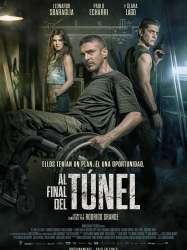 Two plane passengers discover that they know a man named Pasternak: the woman is his former girlfriend, and the man is a music critic who savagely reviewed his work. They discover that everybody on the flight is connected to Pasternak. An air stewardess reveals that Pasternak is the plane's pilot and has locked himself into the cockpit. Pasternak crashes the plane into his parents' house.
Already seen ?
I love 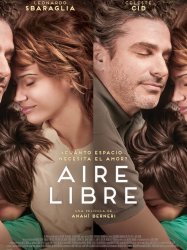 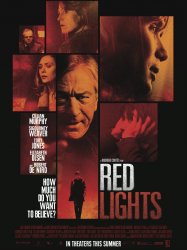 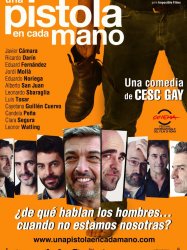 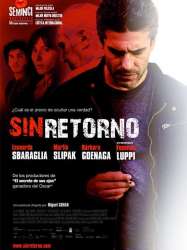 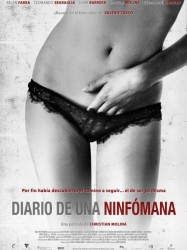 Val, a young, middle-class woman with a strong desire for sex, finds herself destitute after an abusive boyfriend runs off with all her money, and begins to earn a living as a high-class call girl but finds herself enjoying this life more than she could have hoped – or feared.
Already seen ?
I love 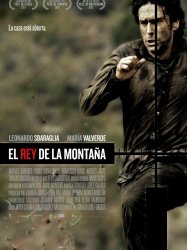 Quim is driving through an isolated rural area and arrives at a petrol station where it is revealed he is trying to get in contact with a woman named Sofia. Whilst on the phone he spots a woman shoplifting and meets her in the bathroom where they have sex and she steals his wallet. In an attempt to follow her to recover his belongings his car is shot at, and, when he pulls over to inspect the damage, a man with a rifle and dog appears and shoots him in the leg. He manages to get back into his car but he only gets so far until he discovers the road is blocked by a bulldozer and fallen tree. Leaving the car in an attempt to get a signal for his phone to call for help he hears a rumbling back at the road where he left his car and promptly drives back the way he came, only to run over his apparent pursuer.
Already seen ?
I love 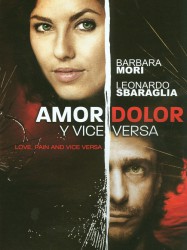 In this thriller, Consuelo (Bárbara Mori) is in love with the man of her dreams. There is one problem... he only exists in her dreams. But she knows he is real and to prove it, she goes to the police claiming rape. A police sketch artist creates a portrait of him. The next day she gets a call. They have found him. She goes to the station and there he is, in a police line-up: the man of her dreams—in the flesh. But she soon learns how quickly dreams can turn into nightmares.
Already seen ?
I love 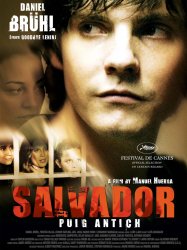 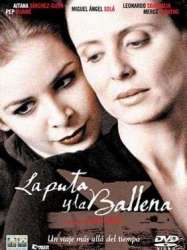 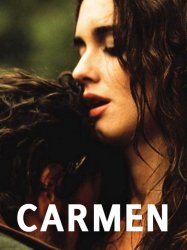 While traveling through Andalusia, Spain in 1830, Prosper Mérimée, a French writer, meets José, a wanted criminal. José ends up condemned to death by garroting. The day before José is going to be executed, Mérimée, who has befriended the bandit, visits him in prison. From his jail cell, José begins to narrate his tragic story to the sympathetic writer.
Results 1 to 15 of 26
12Next page >