Nationality USA
Birth 1 august 1973 (47 years) at Chicago (USA)
Tempestt Bledsoe (born August 1, 1973, in Chicago, Illinois) is an American actress. She is best known for her childhood role as Vanessa Huxtable, the fourth child of Cliff and Clair Huxtable on the long-running NBC sitcom The Cosby Show (1984–92). In December 2010, it was announced that Bledsoe would be the host of Clean House on the Style Network, replacing long-time host Niecy Nash. From September 2012 to February 2013, she was one of the stars of the new NBC TV sitcom Guys with Kids, portraying Marny. 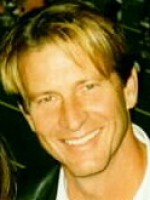 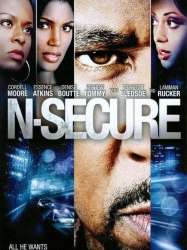 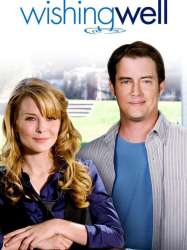 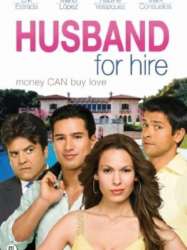 Lola (Nadine Velazquez) attempts to gain her father's trust fund (Her father got rich after winning over $90 Million the New Mexico state lottery years ago.) by hiring a Hispanic husband, Bo (Mark Consuelos), offering him $100,000 per year if he marries her. Bo accepts, and then departs from his Texas home and returns with Lola to her home in New Mexico. Lola finds out he is in fact Caucasian. Lola's best friend, Nina (Tempestt Bledsoe), and Bo's brother (Jayce Bartok) join the trip, as does Bo's girlfriend, Nikki (Erin Ross), and her clumsy friend, Dotty (Tish Rayburn-Miller), in secret.
Already seen ?
I love 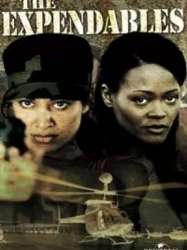 A group of female convicts volunteers for a mission to rescue a woman from a Cuban prison.
Already seen ?
I love 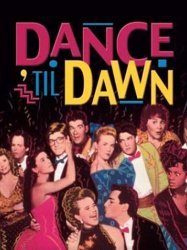 It's the day of the senior prom at Herbert Hoover High School. The prom has been organized by the one of the most popular girls at the school, the beautiful but obnoxious Patrice Johnson (Christina Applegate).