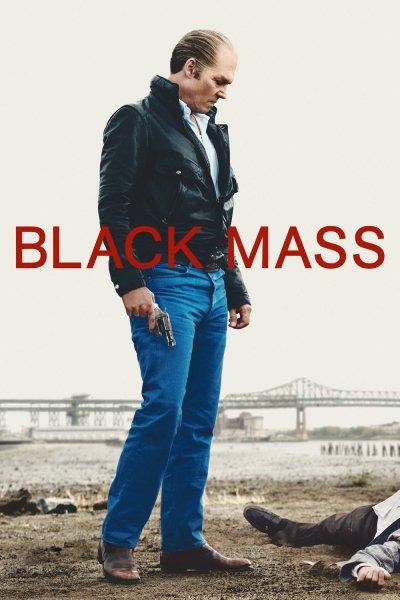 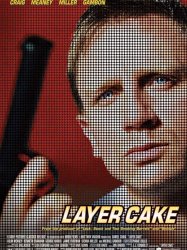 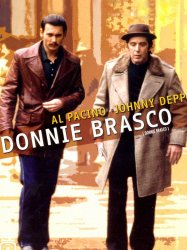 Aging gangster Benjamin "Lefty" Ruggiero is introduced to a jewel thief named Donnie Brasco. Donnie impresses Lefty by threatening a diamond dealer Donnie suspects of selling Lefty a fake ring. Lefty teaches Donnie the rules of the Mafia and introduces him to several "made men" including Dominick "Sonny Black" Napolitano, and Nicholas Santora, as well as caporegime Alphonse “Sonny Red” Indelicato to whom Lefty owes money and is disliked by Sonny Black.
Already seen ?
I love

In 1960, Danny Greene is a union worker at the Cleveland docks. Despite union rules, the workers are exploited by their boss, Jerry. As a result of gambling, Art owes a large amount of money to John Nardi. He asks Greene for help, so Greene visits Nardi and makes him an offer to deal with the debt. Nardi accepts the deal. Jerry warns Greene not to oppose him in the union's upcoming election, and demands half of what Greene has earned from his deal with Nardi. After failing to kill Greene, Jerry loses the union's election. As the new president, Greene improves the working conditions at the docks. He also marries his girlfriend Joan.
Results 1 to 10 of 70
123457Next page >