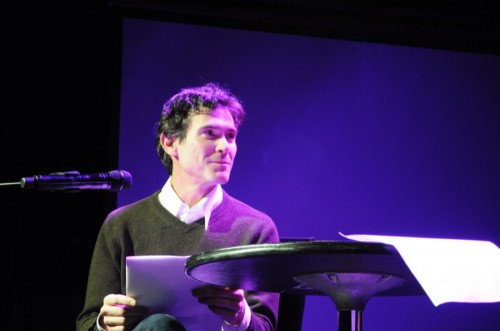 Birth name William Gaither Crudup
Nationality USA
Birth 8 july 1968 (54 years) at Manhasset (USA)
William Gaither "Billy" Crudup (/ˈkruːdəp/; born July 8, 1968) is an American actor. He is best known for his roles as Russell Hammond in Almost Famous, Will Bloom in Big Fish, and as the voice of the MasterCard "Priceless" commercials in the U.S. since 2005. He also starred in the 2007 romantic comedy film Dedication. In 2009, he appeared as Doctor Manhattan in the film Watchmen and J. Edgar Hoover in the film Public Enemies. He also has experience in voice acting, having voiced the English version of Ashitaka from the Studio Ghibli animated film Princess Mononoke.

From 1996 to 2003, Crudup dated actress Mary-Louise Parker, with whom he has a son, William Atticus Parker (born January 7, 2004). He left Parker while she was seven months pregnant and started a relationship with his Princess Mononoke and Stage Beauty co-star Claire Danes. They broke up four years later. 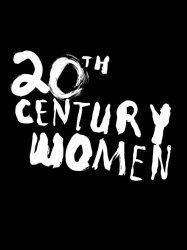 Elizabeth Gilbert had everything a modern woman is supposed to dream of having - a husband, a house, a successful career – yet like so many others, she found herself lost, confused, and searching for what she really wanted in life. Newly divorced and at a crossroads, Gilbert steps out of her comfort zone, risking everything to change her life, embarking on a journey around the world that becomes a quest for self-discovery. In her travels, she discovers the true pleasure of nourishment by eating in Italy, the power of prayer in India, and, finally and unexpectedly, the inner peace and balance of true love in Indonesia.
Results 1 to 15 of 38
123Next page >