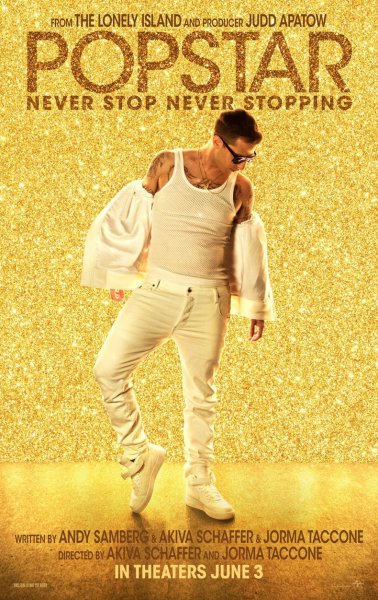 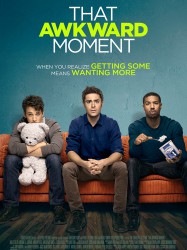 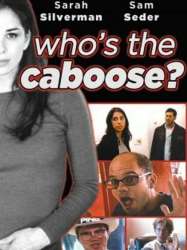 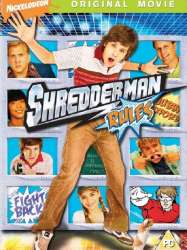 Devon Werkheiser plays Nolan Byrd, a shy 9th grader who, along with many other kids, is bullied by Bubba Bixby (Andrew Caldwell) When his teacher, Mr. Green (Tim Meadows) announces that he wants his class to do a multimedia project, Nolan decides to do his project on Bubba. Nolan goes undercover, spies on Bubba, films him bullying kids at his school, and airs it on his new website www.shreddermanrules.com.
Already seen ?
I love

The film centers on a call girl/escort-turned-Broadway-thespian Isabella/Izzy/Glowstick (Imogen Poots) and follows the “recurring intersection between these two facets of her life”.
Results 1 to 10 of 70
123457Next page >