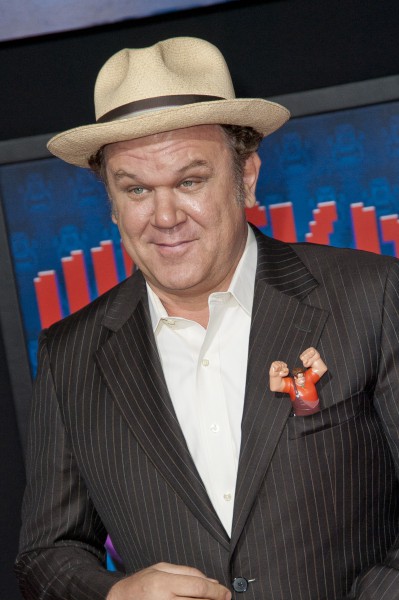 Birth name John Christopher Reilly
Nationality USA
Birth 24 may 1965 (57 years) at Chicago (USA)
John Christopher Reilly (born May 24, 1965) is an American actor, comedian, singer, and writer. Making his film debut in Casualties of War, Reilly is one of several actors whose careers were launched by Brian De Palma. To date, he has appeared in more than 50 films, including three separate films in 2002 that were all nominated for the Academy Award for Best Picture. He has been nominated for an Academy Award for Best Supporting Actor for his role in Chicago and a Grammy Award for the song "Walk Hard", which he performed in Walk Hard: The Dewey Cox Story. Reilly has starred in Check It Out! with Dr. Steve Brule, a television show on Adult Swim, since its premiere on May 16, 2010.

Reilly married Alison Dickey, an independent film producer, in 1992. They have two sons, one born in late 1998, the other born in September 2001. 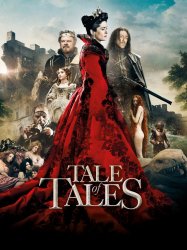 The Baroque stories manage to mix real and surreal with many metaphorical usages. Pentamerone was the first book of fairytales, written in the 1600s that has inspired many authors including the Grimm Brothers, Hans Christian Andersen, Charles Perrault.
Already seen ?
I love 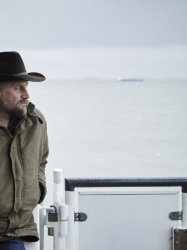 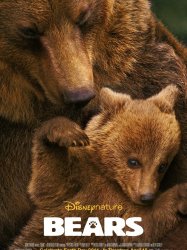 A brown bear mother named Sky gives birth to two cubs named Amber and Scout in her den on a mountain slope. When April comes the bears will be ready to leave the den. As the bears leave the oncoming summer brings with it a threat of avalanches. Fortunately the bears are able to avoid disaster. Upon reaching the lush valley below, the cubs meet the other bears, some of which pose a threat to the cubs; among these bears are Magnus, a big healthy male, and Chinook, an older male. The family works together to survive the spring, with Sky keeping the cubs safe from Tikaani, a pesky gray wolf. The cubs get to know how to defend themselves in encounters with Tikaani. Also the family must stay clear of the frequent dominance fights between Magnus and Chinook.
Already seen ?
I love

In 1905 Kansas, Oscar Diggs works as a magician in a traveling circus. An inveterate womanizer, Oscar flirts with the circus strongman's wife, and the strongman threatens him. Oscar escapes in a hot air balloon, but is sucked into a tornado that takes him to the Land of Oz. There, he encounters a kind and naive witch, Theodora. She believes him to be a wizard prophesied to destroy the Wicked Witch who killed the King of Oz and take his place; the idea of being an immensely wealthy monarch makes him immediately accept. En route to the Emerald City, Theodora falls in love with Oscar, though he does not reciprocate her feelings. They encounter the flying monkey Finley, who pledges a life debt to Oscar when he saves him from a lion. Oscar reveals his deception to Finley along the way, forcing him to help maintain the lie that he is the 'Wizard', much to Finley's irritation.
Results 1 to 15 of 73
12345Next page >