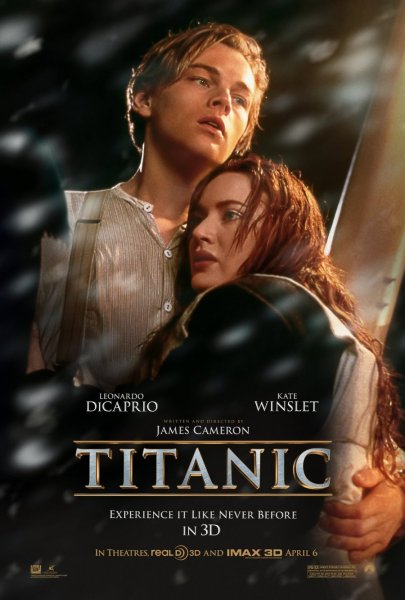 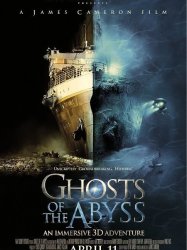 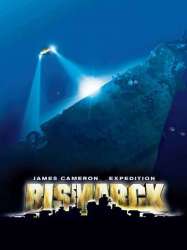 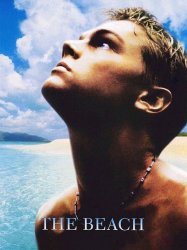 Richard (Leonardo DiCaprio), a young American man with a love of world travel, arrives in Bangkok, Thailand in search of adventure. At his guesthouse he briefly meets Daffy (Robert Carlyle), a mentally disturbed Scottish traveler who tells him of a pristine island in the Gulf of Thailand, uninhabited and forbidden, on which there lies a beautiful hidden beach and lagoon - walled in by cliffs and untouched by the tourist industry. He explains in vague terms that he settled there in secret with a group of others, but that difficulties arose and he chose to leave. Later, Richard finds a hand-drawn map showing the island's location left for him; he then enters Daffy's room to find him dead by suicide.
Already seen ?
I love 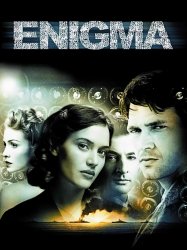 The human race has been taken over by small parasitic aliens called "Souls". The Souls travel to distant planets inserting themselves individually into a host body of that planet's dominant species. They are able to access the host's memories, and occupied hosts are identifiable by silver rings that form in the hosts' eyes.
Results 1 to 10 of 70
123457Next page >