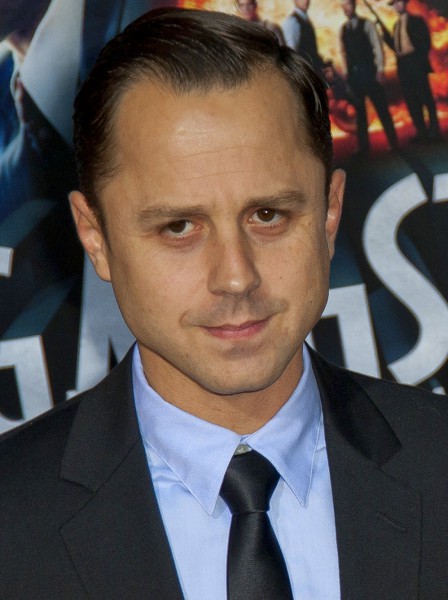 Ribisi married actress Mariah O'Brien in 1997 and together they have one daughter. The couple divorced in 2001. In 2007, he began a relationship with indie rock singer-songwriter Cat Power. The couple lived together for five years before ending their relationship in 2012. On June 16, 2012, Ribisi married English model Agyness Deyn and filed for divorce in January 2015.

Ribisi is an active Scientologist, and participated in the gala opening of Scientology's Psychiatry: An Industry of Death museum in December 2005. His twin sister, Marissa, is married to musician Beck. 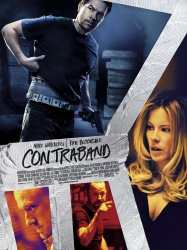 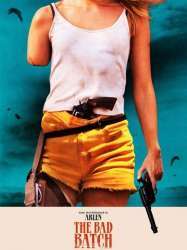 By 2154, humans have depleted Earth's natural resources, leading to a severe energy crisis. The Resources Development Administration, RDA for short, mines for a valuable mineral – unobtanium – on Pandora, a densely forested habitable moon orbiting the gas giant Polyphemus in the Alpha Centauri star system. Pandora, whose atmosphere is poisonous to humans, is inhabited by the Na'vi, 10-foot tall (3.0 m), blue-skinned, sapient humanoids who live in harmony with nature and worship a mother goddess called Eywa.
Results 1 to 15 of 54
1234Next page >