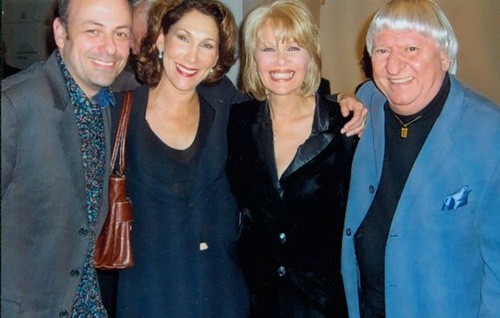 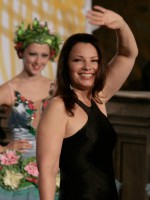 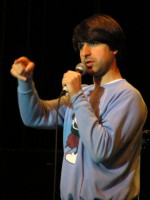 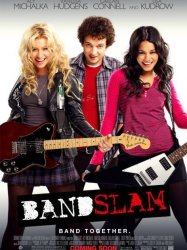 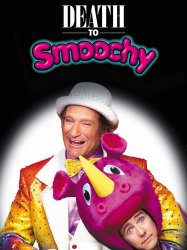 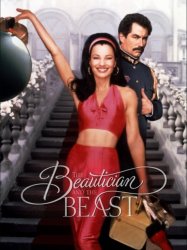 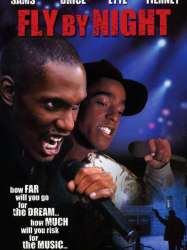 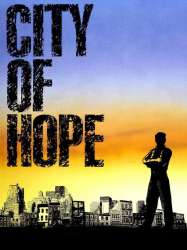 The film tells the story of Nick Rinaldi (Vincent Spano), who has spent his life in one New Jersey city, getting a free ride from his well-connected father (Tony LoBianco) and hearing the locals talk of his brother's death in Vietnam. As Rinaldi searches for more self-control, he quits the contractor's job provided by his father, feeling that major events are about to happen in his life. By the film's ending, his life will change, as will the lives of many others.
Already seen ?
I love 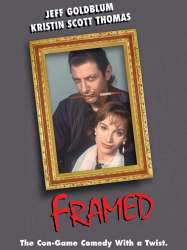 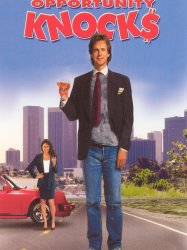 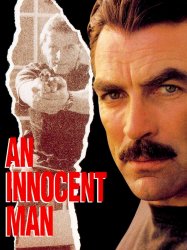 James "Jimmie" Rainwood (Tom Selleck) is an ordinary and model citizen: happily married to his beautiful wife Kate (Laila Robins), has a modest home in Long Beach, California, works as an American Airlines engineer, drives a classic Pontiac Trans Am and pays his bills.
Already seen ?
I love 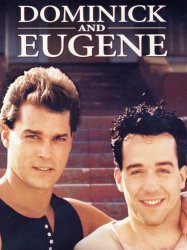 Dominick "Nicky" (Hulce) and Eugene "Gino" (Liotta) Luciano are twin brothers living together in Pittsburgh, Pennsylvania. Nicky has a learning disability from his youth and Gino takes care of him and helps him get through life. Gino is studying to become a doctor at a local hospital, and has an offer to finish his education at far-off Stanford University; but he is afraid that Nicky will not be able to take care of himself, without Eugene there to look after him. Nicky has a job working for a garbage collection company, a job that supports his brother's education. He and a man named Larry (Todd Graff) work a city garbage route for Mr. Johnson (Bill Cobbs). Larry is Nicky's best friend, albeit a bit of a wiseacre who constantly puts wild ideas into Nicky's mind.
Already seen ?
I love 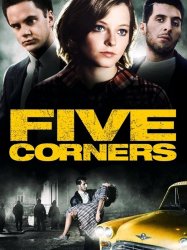 The film is set in The Bronx in 1964. We are introduced to Heinz (John Turturro), the neighborhood bully who has just been released from prison, who wastes no time in letting everyone know he hasn't changed by stirring up trouble again. Heinz has just been released from prison after serving a term for attempted rape, and has returned to his old neighborhood to resume his relationship with his demented mother and to "rekindle" his own demented version of a relationship with Linda (Jodie Foster), the near-rape victim.
Already seen ?
I love 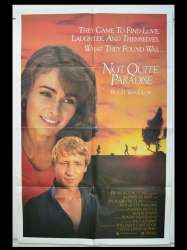 Six naive British and American volunteers arrive on kibbutz Kfar Ezra for a working holiday, exchanging their labour for the opportunity to experience first-hand its unique collective lifestyle. When Mike (Sam Robards), a young medical student, falls in love with Gila (Joanna Pacuła), the Israeli girl who is organizing the volunteers' work and accommodation, he must choose between a life with her and returning home.