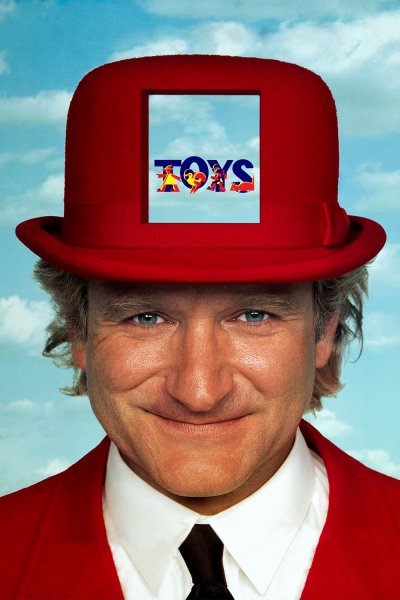 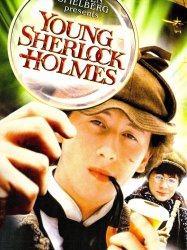 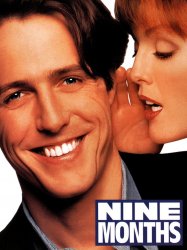 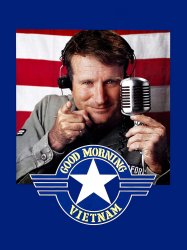 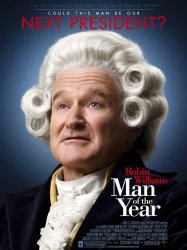 Peter Banning is a successful corporate lawyer who spends more time at work than with his wife Moira and children Jack and Maggie. The Bannings fly to London to visit Moira's grandmother, an older Wendy Darling, to celebrate her charity work for orphans, which once included Peter. During the visit, Peter is distracted by phone calls from his office and on one occasion, shouts at his children when they interrupt him, leading Moira to throw his cellphone out of an open window. Later, while Peter, Moira, and Wendy attend a banquet ceremony hosted by Great Ormond Street Hospital, a strange presence abducts Jack and Maggie. Tootles, another of Wendy's orphans who lives at her house, informs Peter that Captain Hook took the children to Neverland. Peter dismisses Tootles' warning and calls the police instead. With no sign of the children anywhere, Wendy informs Peter that he is actually Peter Pan and that he lost his memories of Neverland when he decided to stay in London with Wendy many years ago. Once again, Peter dismisses these claims and waits for the police to find his children.
Results 1 to 10 of 70
123457Next page >