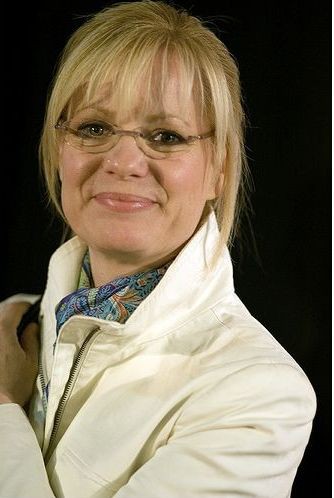 In 1988, Hunt married investment banker John Murphy, but during her June 6, 2006, appearance on the Late Show with David Letterman, she mentioned that she was single again.

Hunt's hometown is Chicago, Illinois and she is a lifelong Chicago Cubs fan, having not missed an Opening Day at Wrigley Field since 1977. She is a supporter of the Multiple Myeloma Research Foundation, of which she is an honorary board member. 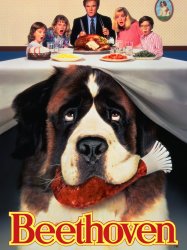 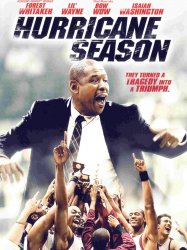 This movie is based on the true story of John Ehret High School's 2005–06 State championship team. After Hurricane Katrina, Al Collins (Forest Whitaker), a John Ehret high school basketball coach in Jefferson Parish, across the river from New Orleans in Marrero, Louisiana, assembles a team of players who had previously attended five different schools before the disaster and leads them on the path to winning the state championship.
Already seen ?
I love 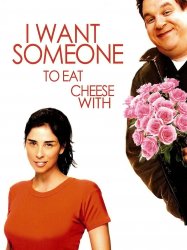 Overweight, depressed improv actor James (Garlin) is a Second City cast member in Chicago. He lives with his mother and cheats on his diet. He quits his acting job on a sleazy television prank show, his girlfriend, Andrea, breaks up with him, and his agent, Herb, dumps him. When he visits his friend's daughter's elementary school for Career Day, he rambles about his problems, boring the kids, and embarrassing himself in front of the teacher, Stella (Hunt).
Already seen ?
I love 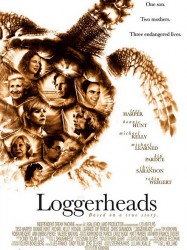 In Asheville, Grace (Bonnie Hunt), an airport car-rental agent living with her mother (Michael Learned), quits her job and embarks on a long-delayed quest: facing the legal barriers that keep her from finding the son she gave up for adoption when she was a teenager. Across the state in Kure Beach, Mark (Kip Pardue), a young man obsessed with saving loggerhead sea turtles, meets George (Michael Kelly), a friendly motel owner with some secrets of his own, who offers him a place to stay. In the center of the state is the small town of Eden, where a minister's wife (Tess Harper) struggles to confront her conservative husband (Chris Sarandon) over their estrangement from their son.
Already seen ?
I love

Tom Baker (Martin) is a football coach at a small rural college in Midland, Indiana, where he raised twelve children, and his wife, Kate (Hunt), has written about her story in a book and hopes to send it to her friend to publish it. At the film's beginning, Tom unexpectedly receives an offer from his old friend and football teammate, Shake McGuire (Jenkins), to coach at his alma mater in Evanston, Illinois. Tom accepts the offer, and he and Kate begin making their plans on moving to Evanston. All twelve children find out and demand the move be put to a vote, even though Tom says it would not have any power. Tom loses the vote, even after he and Kate join, but goes ahead with the move anyway, claiming there will be more money and that they will be a "happier and stronger family". However, the atmosphere at the Bakers' new house is tense, and the situation at school for the children is even worse, although their new neighbors' the Shenks seem allright, especially their first and only son, Dylan.
Results 1 to 15 of 35
123Next page >