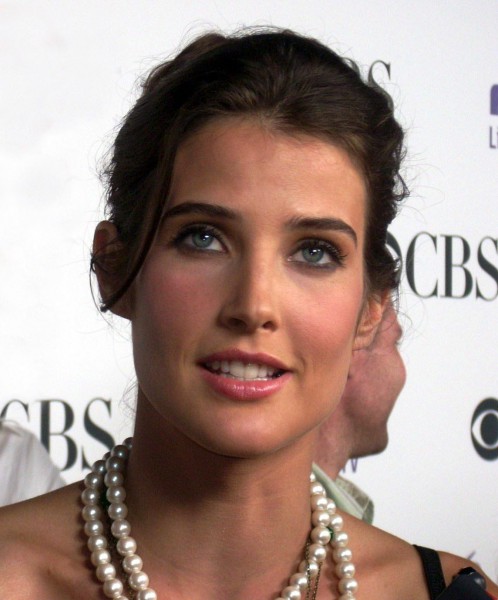 Birth name Jacoba Francisca Maria Smulders
Nationality Canada
Birth 3 april 1982 (40 years) at Vancouver (Canada)
Jacoba Francisca Maria "Cobie" Smulders (born April 3, 1982) is a Canadian actress. She is best known for her roles as Robin Scherbatsky on the television series How I Met Your Mother (2005–14) and Maria Hill in the Marvel Cinematic Universe.

Smulders and American actor and comedian Taran Killam became engaged in January 2009. They married on September 8, 2012, in Solvang, California. The couple resides in Los Angeles, California. They have two children, daughter Shaelyn (born May 2009), and a second child, a boy, (born January 2015), whose name she has not made public.

In 2015, Smulders revealed she had been diagnosed with ovarian cancer at age 25, while shooting season three of How I Met Your Mother. She had surgery to remove two tumors from her ovaries, but the cancer had spread to her lymph nodes, resulting in the need for multiple surgeries over the course of two years. 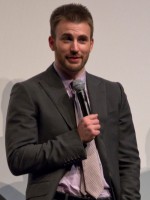 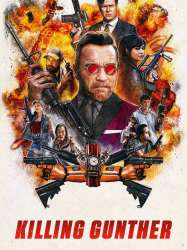 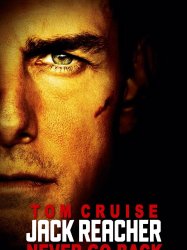 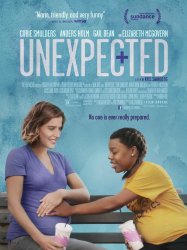 Unexpected pregnancies create an unexpected friendship between an ambitious inner-city high school teacher and one of her promising students as they both tackle the realities of motherhood and their upcoming challenges with children
Already seen ?
I love

David Wozniak (Vince Vaughn) is a hapless deliveryman for his family's butcher shop, pursued by thugs to whom he owes $80,000. His girlfriend Emma (Cobie Smulders) is pregnant with his child. One day, David returns from work to find a lawyer representing a sperm bank (where he gave 693 donations and earned a sum of $24,255 during his student years) who tells him he had fathered 533 children. Of those, 142 have joined a class action lawsuit to force the fertility clinic to reveal the identity of "Starbuck", the alias he had used.
Results 1 to 15 of 21
12Next page >