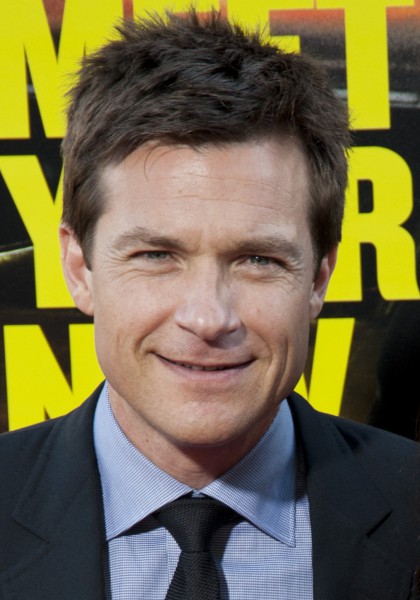 Birth name Jason Kent Bateman
Nationality USA
Birth 14 january 1969 (53 years) at Rye (USA)
Creator of Aggregate Films
Jason Kent Bateman (born January 14, 1969) is an American actor, director and producer who rose to prominence as a high-profile adolescent actor in the 1980s, in sitcoms such as Silver Spoons and The Hogan Family, before returning in the early 2000s in the role of Michael Bluth on Arrested Development, for which he won a TV Land Award, a Golden Globe, and a Satellite Award. He has since established himself in Hollywood by appearing in several films, including Juno (2007), Hancock (2008), Up in the Air (2009), Horrible Bosses (2011), Paul (2011), The Change Up (2011), Identity Thief (2013), Bad Words (2014), Horrible Bosses 2 (2014), and The Gift (2015). He is the younger brother of actress Justine Bateman.

In 1987, Bateman won the celebrity portion of the Long Beach Grand Prix. Throughout the 1990s, he struggled with an addiction to alcohol and drugs; he stated in a 2009 interview that "it was like Risky Business for ten years".

Bateman married Amanda Anka, daughter of singer Paul Anka, in July 2001. They have two daughters: Francesca Nora (born in 2006) and Maple Sylvie (born in 2012). In late 2005, he had surgery to remove a benign polyp from his throat. 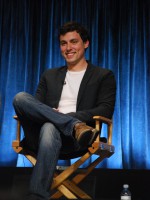 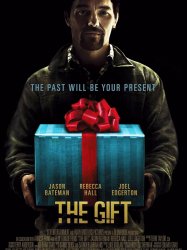 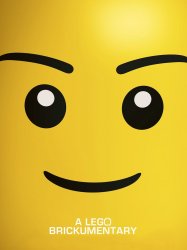 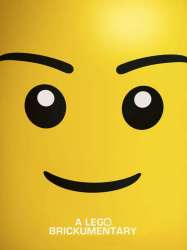 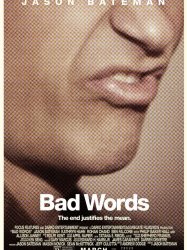