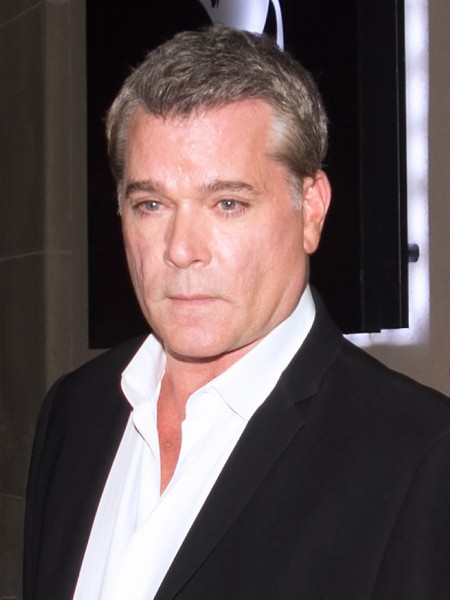 Birth name Raymond Liotta
Nationality USA
Birth 18 december 1954 at Newark (USA)
Death 26 may 2022 (at 67 years)
Awards Primetime Emmy Award
Raymond Allen "Ray" Liotta (born December 18, 1954) is an American actor, film producer, and voice actor. He is known for his portrayals of Henry Hill in the crime-drama Goodfellas (1990) and Shoeless Joe Jackson in Field of Dreams (1989). He has won an Emmy Award and been nominated for Golden Globe and Screen Actors Guild awards.

Liotta married actress Michelle Grace in February 1997 after they met at her ex-husband (Mark Grace)'s professional baseball game. The couple co-starred in The Rat Pack, in which Liotta played Frank Sinatra and Grace played Judith Campbell Exner. They have a daughter named Karsen, born in 1998. The couple divorced in 2004.

From his experience shooting the Western, Texas Rising, Liotta says he's continued horseback riding. He said, "I was obsessed with riding horses [on the show]. I love it now. I've never had a hobby. It might be my new hobby. Just love it, everything about them. Horses are unbelievable: Smart, loyal -- and moody, [laughing] which I can relate to."

On February 19, 2007, Liotta was arrested under suspicion of driving under the influence after crashing his Cadillac Escalade into two parked vehicles in Pacific Palisades. He pleaded no contest. 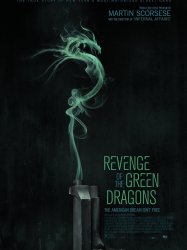 After William and Helen Hemsley give birth to identical twin boys, the brothers are unknowingly separated at birth during the Great Depression. Drexel Hemsley becomes an iconic 1950s rock and roll star, while Ryan Wade, born Dexter Hemsley, struggles to balance his love for music and pleasing his father. The Reverend Reece Wade and his wife, Louise, are sure their adopted son has been gifted and called by God to be a preacher. But Ryan challenges his parents' vision for his life, and unflinchingly chooses to launch his own music career with his best friend, Dino. Encouraged by his wife, Jenny, and employer, Avi, Ryan embarks on an unpredictable, provocative path – performing the legendary music of Drexel Hemsley in sold out venues all across the country. As the brothers' destinies tragically collide, Ryan discovers that Drexel is his twin brother.
Results 1 to 15 of 89
123456Next page >