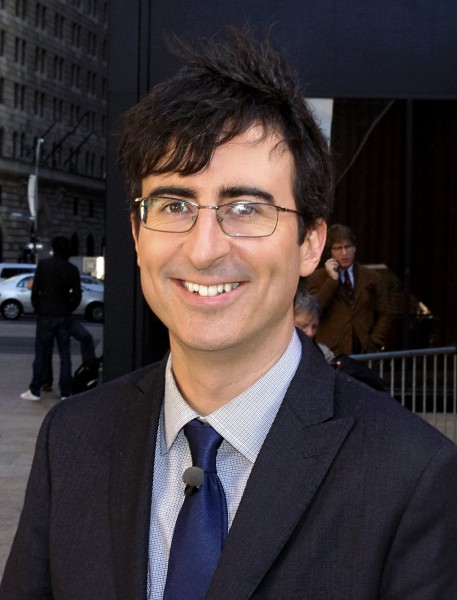 Birth name John William Oliver
Nationality United-kingdom
Birth 23 april 1977 (45 years) at Birmingham (United-kingdom)
Awards Primetime Emmy Award
John William Oliver (born 23 April 1977) is a British comedian, political commentator, television host, and occasional actor. He is widely known in the U.S. for hosting HBO's Last Week Tonight with John Oliver and for his work on The Daily Show with Jon Stewart. He also co-hosts the satirical comedy podcast The Bugle and hosted John Oliver's New York Stand-Up Show on Comedy Central. In 2013, Oliver spent eight weeks as the guest host of The Daily Show. Oliver then left the show at the end of 2013 and began hosting Last Week Tonight on 27 April 2014. He plays a recurring character, Professor Ian Duncan, on the television series Community.
He has worked extensively with Andy Zaltzman; their body of work includes hundreds of hours of satirical podcasts and radio broadcasts, including series such as Political Animal, The Department, and The Bugle.

As of 2010, Oliver lives in New York with his wife Kate Norley, an Iraq War veteran who served as a U.S. Army medic. Oliver has said that they met at the 2008 Republican National Convention; he was doing a piece for The Daily Show and Norley was campaigning with Vets for Freedom. She and other veterans hid Oliver, the other correspondents, and the camera crew from security. Oliver is a fan of both American and British sports and supports the New York Mets and the New York Jets.

Oliver's immigration status placed certain constraints on what he could do in his adopted country, but also provided him with comedy material as he poked fun at the opacity and occasional absurdity of the process of obtaining U.S. residency. Oliver was one of the many writers on the picket lines during the Writers' Guild strike which brought The Daily Show to a halt, yet he appeared on the show upon its resuming production on 7 January 2008. During a sketch, he pointed out that he was then in the U.S. on a visitors' visa that requires him not to strike while the show is in production and violation of the terms of the visa would be grounds for deportation. When asked about his residency status in early 2009, Oliver said, "It's an ongoing, and slightly unsettling, battle to be honest. I tried engraving 'Give me your tired, your poor, and your aspiring comic performers' into the base of the Statue of Liberty, but apparently that's not legally binding." In an episode of The Bugle released 31 October 2009, Oliver announced he "finally got approved for [his] green card" (for U.S. residency), noting that now he can "get arrested filming bits for The Daily Show". Oliver says he was given a scare when applying at the United States embassy in London, when an immigration officer asked, "Give me one good reason I should let you back in to insult my country," followed by, "Oh, I'm just kidding, I love the show." Since then, he referred to Americans as "us" or "you" as each segment demanded. 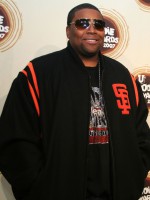 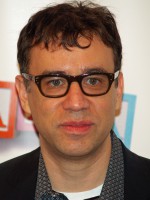 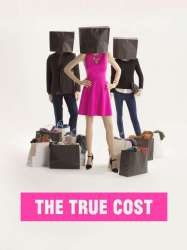 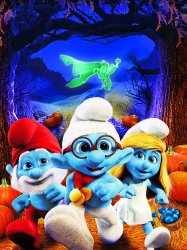 As the story begins, Hefty, Clumsy, and Panicky are out in the forest at night with a cart full of smurfberries that has a broken wheel. Unable to fix the wheel, the three of them sit together around a campfire roasting smurfberries when Clumsy has the idea of telling a ghost story to pass the time. Narrator then joins the three Smurfs to tell his own kind of ghost story.
Already seen ?
I love 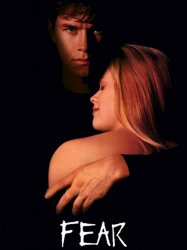 Nicole Walker (Reese Witherspoon) is a fairly innocent teenager with a rebellious streak. Having been kicked out of her mother's house, she now lives in the suburbs of Seattle with her well-meaning but overbearing father Steven (William Petersen) and his new family: second wife, Laura (Amy Brenneman) and Toby (Christopher Gray), Laura's preteen son from her first marriage. At a rave with best friend Margo Masse (Alyssa Milano), Nicole meets David McCall (Mark Wahlberg), who is part of the same group of friends as the guy Margo is with. Though he has borderline personality disorder and antisocial features, she is swept off her feet by his sweet, polite nature. When Steven meets David, he mistrusts him immediately; it does not help matters when Nicole violates her curfews to spend more time with David. Eventually, while Steven and Laura are on a business trip, Nicole and David sleep together at her home, flagrantly disobeying a house rule about unsupervised guests. One day, David scares Nicole by assaulting her friend Gary Rohmer (Todd Caldecott) upon seeing them hug each other. He shoves Nicole to the ground when she tries to stop him, giving her a black eye. Nicole ends things with David, leaving him crushed, but her father's now-intense opposition to David paradoxically drives her to accept David's apologies. Steven suspiciously checks into David's background and learns that David spent his early life with various foster families, until getting arrested or institutionalized. When David turned 18, he was released from foster care.