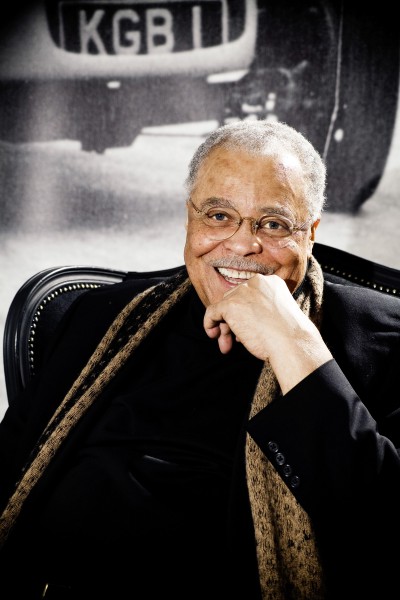 Birth name Todd Jones
Nationality USA
Birth 17 january 1931 (92 years) at Arkabutla (USA)
Awards Daytime Emmy Award, National Medal of Arts
James Earl Jones (born January 17, 1931) is an American actor who in a career of more than 60 years became known as "one of America's most distinguished and versatile" actors and "one of the greatest actors in American history." Since his Broadway debut in 1957, Jones has won many awards, including a Tony Award and Golden Globe Award for his role in The Great White Hope. Jones has won three Emmy Awards, including two in the same year in 1991, and he also earned an Academy Award nomination for Best Actor in a Leading Role in the film version of The Great White Hope. He is also known for his voice roles as Darth Vader in the Star Wars film series and Mufasa in Disney's The Lion King as well as many other film, stage, and television roles.

As a child Jones had a stutter. In his episode of Biography, he said he overcame the affliction through poetry, public speaking, and acting, although it lasted for several years. A pre-med major in college, he went on to serve in the United States Army during the Korean War, before pursuing a career in acting.

On November 12, 2011, he received an Honorary Academy Award.

Jones was married to American actress/singer Julienne Marie; they had no children. Since 1982 he has been married to actress Cecilia Hart, with whom he has one child, son Flynn Earl Jones. He is a registered Republican. 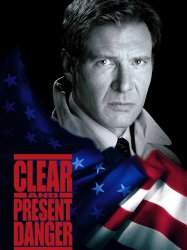 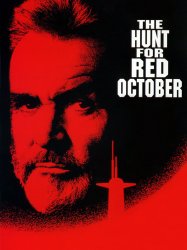 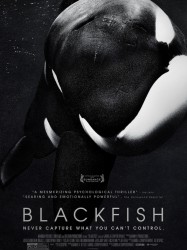 The documentary focuses on the captivity of Tilikum, an orca involved in the deaths of three individuals, and the consequences of keeping orcas in captivity. The coverage of Tilikum includes his capture in 1983 off the coast of Iceland, and purported harassment by fellow captive orcas at Sealand of the Pacific, incidents that Cowperthwaite argues contributed to the orca's aggression and includes testimonial from Lori Marino, Director of Science with the Nonhuman Rights Project. Cowperthwaite also focuses on SeaWorld's claims that lifespans of orcas in captivity are comparable to those in the wild, typically 30 years for males and 50 years for females, a claim the film argues is false. Interview subjects also include former SeaWorld trainers, such as John Hargrove, who describe their experiences with Tilikum and other captive whales.
Already seen ?
I love 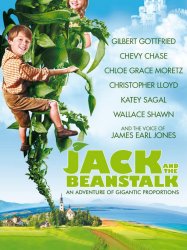 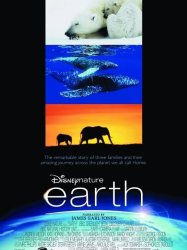 Over the course of a calendar year, Earth takes the viewer on a journey from the North Pole in January to the South in December, revealing how plants and animals respond to the power of the sun and the changing seasons. The film focuses on three particular species, the polar bear, African bush elephant and humpback whale.
Results 1 to 15 of 107
123458Next page >