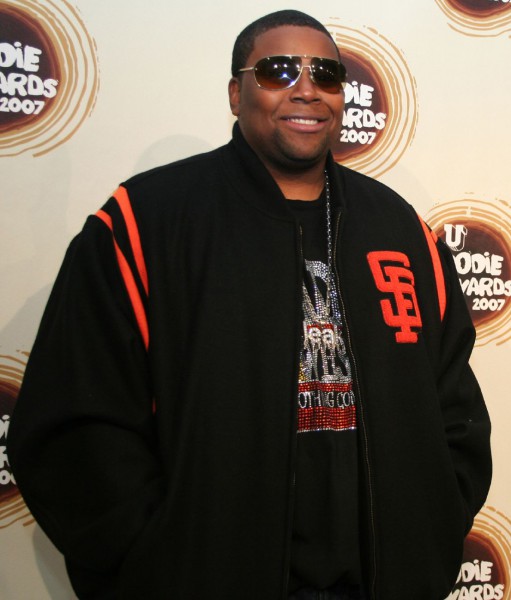 Birth name Jasmine Thompson
Nationality USA
Birth 10 may 1978 (44 years) at Atlanta (USA)
Kenan Thompson (born May 10, 1978) is an American actor and comedian. He is known for his work as a cast member of NBC's Saturday Night Live. In his teenage years, he was an original cast member of Nickelodeon's sketch comedy series All That. Thompson is also known for his roles as Kenan Rockmore in the sitcom Kenan & Kel, Dexter Reed in the film Good Burger and Fat Albert as the title character. In his early career he often collaborated with fellow comedian and All That cast member Kel Mitchell. He ranked at #88 on VH1's 100 Greatest Teen Stars.

Thompson married model Christina Evangeline on November 11, 2011. Together, they have one child, a daughter, born in 2014. 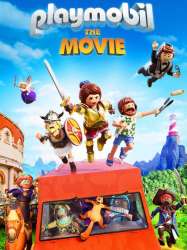 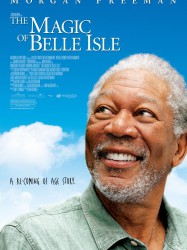 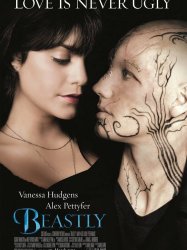 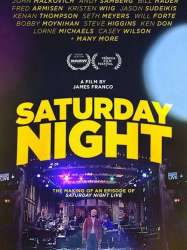 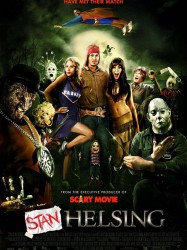 Stan Helsing (Steve Howey) is an underachieving employee at a video rental store named Schlockbuster whose personal mottos are "Don't get involved" and "Don't talk about it". His teen-aged boss Sully orders him to drop off a bag of movies to the mother of the store's owner or risk not having a job Monday morning. Despite his arguments, he agrees to the request and manages to get his friend Teddy (Kenan Thompson), his ex-girlfriend Nadine (Diora Baird) and ditsy blond massage therapist Mia (Desi Lydic) to take him there before they attend a Halloween party, even though it's on the other side of town.
Results 1 to 15 of 34
123Next page >