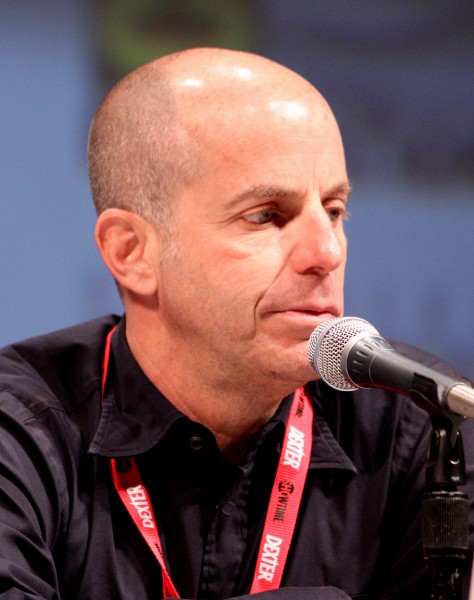 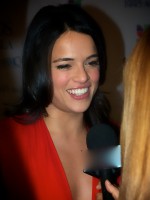 On docks outside Los Angeles, a semi-truck is loaded with electronics, but a corrupted dock worker informs an unknown person about the truck shipment. During the night, while the truck drives on the interstate, it is approached by three heavily modified black Honda Civics with green underglow. The occupants of the Civics immobilize the truck driver, hijack the truck and escape, passing through a roadblock and stealing thousands of dollars worth of shipment.

Five years after leaving Los Angeles, Dominic Toretto and his new crew, consisting of his girlfriend Letty, Tego Leo, Rico Santos, Cara Mirtha, and Han Seoul-Oh, are hijacking fuel tankers in the Dominican Republic. Dominic begins to suspect that the police are hot on their trail, after Han informs him that one of his garages have been raided, forcing the crew to disband and go their separate ways. Realizing that he must move, he packs his things in the middle of the night and leaves Letty behind in order to protect her from harm.

Newly elected to Congress, former local television news reporter Evan Baxter (Steve Carell) leaves his hometown of Buffalo, New York and moves to suburban northern Virginia, where his congressional campaign declares that he will change the world. Evan prays to God (Morgan Freeman) to give him this opportunity. On the other hand, his wife, Joan (Lauren Graham), expresses her concern about the new location and prays that she, Evan, and their three sons (Jimmy Bennett, Graham Phillips, and Johnny Simmons) will be closer together as a family. On the first day of his job, Evan is given a prime office space, where he is accompanied by his three congressional staffers, Rita, Marty, and Eugene (Wanda Sykes, Jonah Hill, John Michael Higgins), and invited to co-sponsor the Public Land Act bill with his boss, Chuck Long (John Goodman). 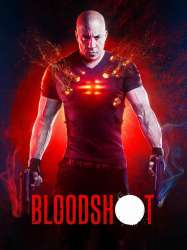 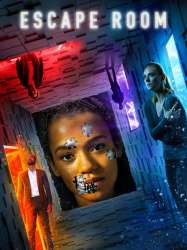