ConnectionRegistration
Home > All persons > Kurt Russell
Kurt Russell is a Actor, Scriptwriter, Producer and Thanks American born on 17 march 1951 at Springfield (USA) 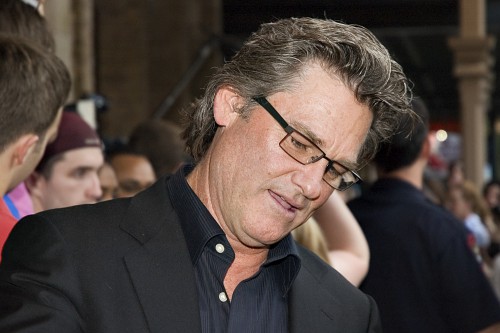 Birth name Kurt Vogel Russell
Nationality USA
Birth 17 march 1951 (71 years) at Springfield (USA)
Kurt Vogel Russell (born March 17, 1951) is an American actor. His first roles were as a child in television series, including a lead role in the Western series The Travels of Jaimie McPheeters (1963–64). In the late 1960s, he signed a ten-year contract with The Walt Disney Company, where, according to Robert Osborne, he became the studio's top star of the 1970s.
In 1984, for his performance in Silkwood (1983), Russell was nominated for a Golden Globe Award for Best Performance by an Actor in a Supporting Role in a Motion Picture. During the 1980s, he was cast in several films by director John Carpenter, including anti-hero roles such as army hero-turned-robber Snake Plissken in the futuristic action film Escape from New York and its 1996 sequel Escape from L.A., Antarctic helicopter pilot R.J. MacReady in the horror film The Thing (1982), and truck driver Jack Burton in the dark kung-fu comedy action film Big Trouble in Little China (1986), all of which have since become cult films. He was nominated for an Emmy Award for the television film Elvis (1979), also directed by Carpenter.

In 1993, he starred as Wyatt Earp in the western film Tombstone, and in 1994, Russell had a starring role in the military science fiction film Stargate. In the mid-2000s, his portrayal of U.S. Olympic hockey coach Herb Brooks in Miracle (2004) won the praise of critics. In 2006, he appeared in the disaster-thriller Poseidon, and in 2007, in Quentin Tarantino's Death Proof segment from the film Grindhouse.

Russell married actress Season Hubley, whom he met on the set of Elvis in 1979. They had a son, Boston (born 1980). In 1983, in the middle of his divorce from Hubley, Russell re-connected with Goldie Hawn on the set of the film Swing Shift, and they have been in a relationship ever since. They own a home in Palm Desert, California. They have a son, Wyatt (born 1986). In 1987, the couple starred in the film Overboard. Hawn's son and daughter with Bill Hudson, actors Oliver and Kate Hudson, consider Russell to be their father.

Russell is a libertarian. In 1996, he was quoted in the Toronto Sun saying: "I was brought up as a Republican, but when I realized that at the end of the day there wasn't much difference between a Democrat and Republican, I became a libertarian." In February 2003, Russell and Hawn moved to Vancouver, British Columbia, so that their son could play hockey. Russell is an FAA licensed private pilot holding single/multi-engine and instrument ratings and is an Honorary Board Member of the humanitarian aviation organization Wings of Hope. 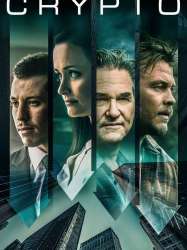 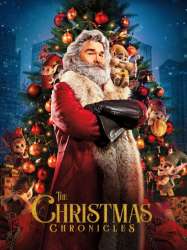 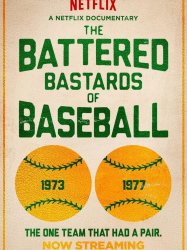 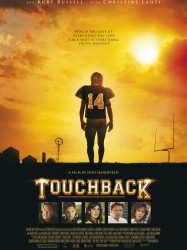