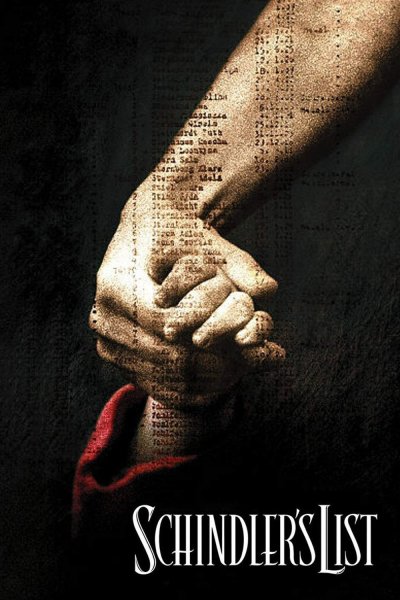 Japan had been at war with China since 1937 before declaring war on the United States and the United Kingdom. Amidst the war, Jamie Graham, a British upper middle class schoolboy fascinated with Japanese planes and pilots, is enjoying a privileged and spoiled life in the Shanghai International Settlement. At a costume party he attends with his parents, he wanders off and encounters a Japanese airplane that had been shot down. Nearby he finds a camp full of Japanese troops in a trench and is taken aback. Jamie's father finds him and forces him to leave, Jamie not realizing the impending danger. After the attack on Pearl Harbor in 1941, the Japanese begin to occupy the Shanghai International Settlement and in the ensuing chaos to escape the city and catch the next ferry out of Shanghai, Jamie is separated from his parents in the crowds of panicking people. Over the crowds of people Jamie's mother shouts at him to wait for them back at their house and promises that they will come back for him. He spends some time living in his deserted house, occupying his time by waiting and eating remnants of food but eventually he ventures out into the city and finds it bustling with Japanese troops.
Already seen ?
I love 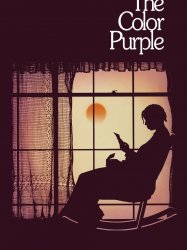 Taking place in the Southern United States between Winter 1909 and Autumn 1937, the movie tells the life of a poor African American woman named Celie Harris (Whoopi Goldberg) whose abuse begins when she is young. By the time she is 14, she has already had two children by her father Alphonso "James" Harris (Leonard Jackson). He takes them away from her at childbirth and forces the young Celie (Desreta Jackson) to marry a wealthy young local widower Albert Johnson, known to her only as "Mister" (Danny Glover), who treats her like a slave. Albert makes her clean up his disorderly household and take care of his unruly children. Albert beats and rapes her often, intimidating Celie into submission and near silence. Celie's sister Nettie (Akosua Busia) comes to live with them, and there is a brief period of happiness as the sisters spend time together and Nettie begins to teach Celie how to read. This is short-lived; after Nettie refuses Albert's predatory affections once too often, he kicks her out. Before being run off by Albert, Nettie promises to write to Celie saying, "Nothing but death can keep me from it!".
Already seen ?
I love

In the late 21st century, global warming has flooded coastlines, drastically reducing the human population. There is a new class of robots called Mecha, advanced humanoids capable of emulating thoughts and emotions. David (Haley Joel Osment), a prototype model created by Cybertronics of New Jersey, is designed to resemble a human child and to display love for its human owners. They test their creation with one of their employees, Henry Swinton (Sam Robards), and his wife Monica (Frances O'Connor). The Swintons' son, Martin (Jake Thomas), was placed in suspended animation until a cure can be found for his rare disease which is caused by the Sinclair virus. Initially frightened of David, Monica eventually warms enough to him to activate his imprinting protocol, which irreversibly causes David to have an enduring childlike love for her. He is also befriended by Teddy (Jack Angel), a robotic teddy bear, who takes it upon himself to care for David's well-being.
Results 1 to 10 of 70
123457Next page >