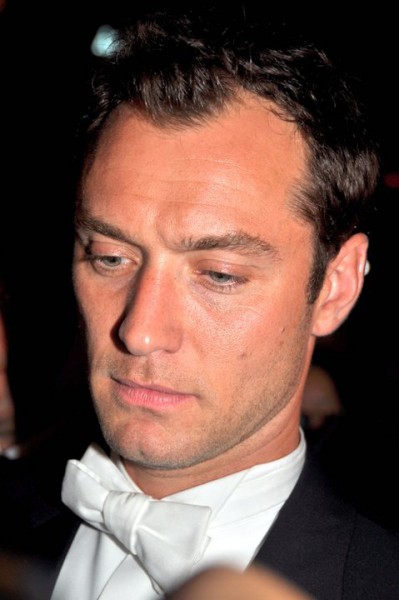 Birth name David Jude Heyworth Law
Nationality United-kingdom
Birth 29 december 1972 (50 years) at Lewisham (United-kingdom)
Awards Chevalier des Arts et des Lettres‎
David Jude Heyworth Law (born 29 December 1972), known professionally as Jude Law, is an English actor, producer, and director. He has received nominations for two Academy Awards, two Screen Actors Guild Awards, three Golden Globe Awards and two British Academy Awards, winning one. In 2007, he received an Honorary César and was named a Chevalier of the Order of Arts and Letters by the French government.
Law came to international attention for his role in Anthony Minghella's The Talented Mr. Ripley (1999), for which he won the BAFTA Award for Best Actor in a Supporting Role and was nominated for the Golden Globe Award and the Academy Award for Best Supporting Actor. In 2004, he received Academy Award, Golden Globe Award and British Academy Film Award nominations for his role in Anthony Minghella's epic war film Cold Mountain (2003). Law's other notable films include Gattaca (1997), Enemy at the Gates (2001), A.I. Artificial Intelligence (2001), Road to Perdition (2002), Alfie (2004), Closer (2004),The Holiday (2006), Contagion (2011), Hugo (2011), Anna Karenina (2012), Side Effects (2013), and The Grand Budapest Hotel (2014). He portrayed the role of Dr. Watson in Guy Ritchie's Sherlock Holmes (2009), and Sherlock Holmes: A Game of Shadows (2011).

Law has also had an accomplished career on stage, and has received nominations for three Laurence Olivier Awards and two Tony Awards. He has performed on several West End and Broadway productions.

Law's parents live in Vaudelnay, France, where they run their own drama school and theatre. His sister Natasha is an illustrator and artist, living in London.

While making the film Alfie (2004) in late 2003, Law and co-star Sienna Miller began a relationship and became engaged on Christmas Day 2004. On 8 July 2005, Law issued a public apology to Miller for having an affair with his children's nanny. It was also reported at the time that Miller had been having an affair with Daniel Craig. Miller and Law separated in November 2006.

On 29 July 2009, it was announced that Law would become a father for the fourth time, following a brief relationship with American model Samantha Burke in 2008. Burke gave birth to a daughter, Sophia, in September 2009 in New York.

In December 2009, it was reported that Law and Miller had rekindled their relationship after starring in separate shows on Broadway, in late 2009. They spent Christmas 2009 in Barbados, along with three of Law's children. They announced they had split again in February 2011.

In October 2014, Law announced that he was expecting a fifth child with Catherine Harding, with whom Law was "no longer in a relationship". Harding gave birth to their child, a daughter, in March 2015. 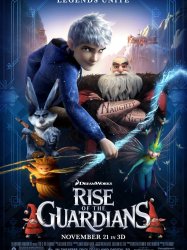 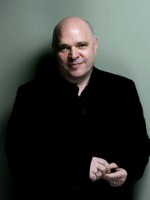 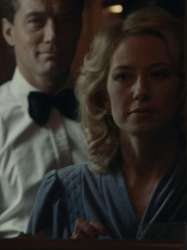 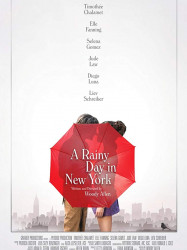 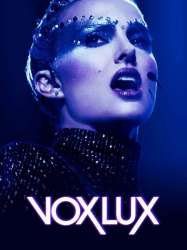 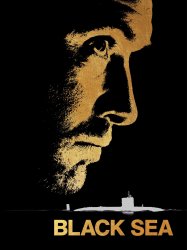 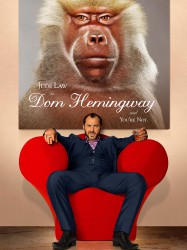 In 1874 Imperial Russia, Prince Stephan "Stiva" Oblonsky's wife, Princess Daria "Dolly", surprises him cheating with their governess and banishes him from home. Stiva's sister, Anna Karenina, is a well off and liked socialite, living St. Petersburg with her elder husband, Count Alexei Karenin and their son, Seryozha travels to Moscow to persuade Dolly to forgive her unfaithful Stiva.
Results 1 to 15 of 58
1234Next page >