ConnectionRegistration
Home > All persons > Alan Rickman
Alan Rickman is a Actor, Director, Writer and In Memory Of British born on 21 february 1946 at Hammersmith (United-kingdom) 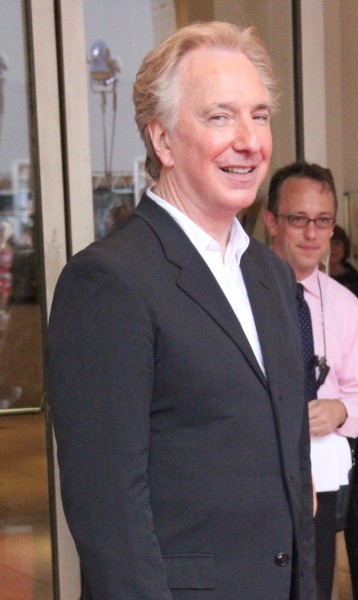 Birth name Alan Sidney Patrick Rickman
Nationality United-kingdom
Birth 21 february 1946 at Hammersmith (United-kingdom)
Death 14 january 2016 (at 69 years)
Alan Sidney Patrick Rickman (born 21 February 1946) is an English actor.
Rickman is a former member of the Royal Shakespeare Company in both modern and classical theatre productions. His breakout performance was his 1985 role as the Vicomte de Valmont in the play Les Liaisons Dangereuses, for which he was nominated for a Tony Award. Rickman is well known for his film performances as Hans Gruber in Die Hard, the Sheriff of Nottingham in Robin Hood: Prince of Thieves, for which he won the BAFTA Award for Best Actor in a Supporting Role in 1991 and Severus Snape in the Harry Potter film series.

Rickman's other notable film roles include Jamie in Truly, Madly, Deeply, Colonel Brandon in Ang Lee's 1995 film Sense and Sensibility, Harry in Love Actually, and P. L. O'Hara in An Awfully Big Adventure. More recently, he played Judge Turpin in the film adaptation of Stephen Sondheim's musical of Sweeney Todd: The Demon Barber of Fleet Street. In 1995, he was awarded the Golden Globe, Emmy Award and Screen Actors Guild Award for his portrayal of Rasputin in Rasputin: Dark Servant of Destiny.

Rickman has won a BAFTA Award, a Golden Globe Award, an Emmy Award and a Screen Actors Guild Award.

In 1965, at the age of 19, Rickman met 18-year-old Rima Horton, who became his first girlfriend and would later be a Labour Party councillor on the Kensington and Chelsea London Borough Council (1986–2006) and an economics lecturer at the nearby Kingston University. They have lived together since 1977. In 2015 Rickman confirmed he and Rima Horton were married in a private ceremony in New York City in 2012. He is an active patron of the charity Saving Faces and honorary president of the International Performers' Aid Trust, a charity that alleviates poverty in some of the world's toughest conditions.
When talking about politics, Rickman has said he "was born a card-carrying member of the Labour Party".

He is the godfather of actor Tom Burke. 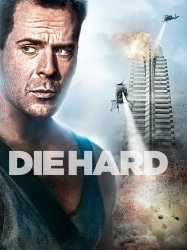 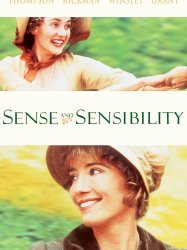 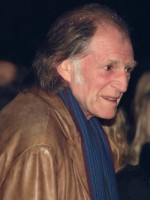 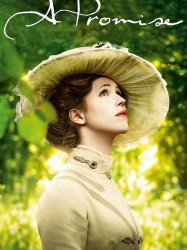 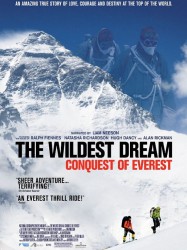 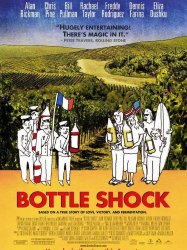 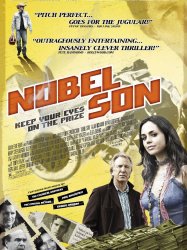 In 1846, a barber named Benjamin Barker arrives in London, accompanied by sailor Anthony Hope ("No Place Like London"). Fifteen years earlier, he had been falsely convicted and sentenced to penal transportation from London by the corrupt Judge Turpin, who had lusted after Barker's wife Lucy ("The Barber and His Wife"). Barker adopts the alias "Sweeney Todd" and returns to his old Fleet Street shop, situated above Mrs. Nellie Lovett's meat pie shop ("The Worst Pies in London"). From her, he learns that Turpin raped Lucy, who then poisoned herself with arsenic. The couple's daughter, Johanna, is now Turpin's ward, and, like her mother before her, the object of Turpin's lust ("Poor Thing"). Todd vows revenge, and re-opens his barber shop after Mrs. Lovett returns his straight razors to him ("My Friends"). While roaming London, Anthony becomes enamored of Johanna, but is caught by Turpin and driven away by his corrupt associate, Beadle Bamford ("Green Finch and Linnet Bird", "Alms! Alms!", "Johanna").
Results 1 to 15 of 57
1234Next page >