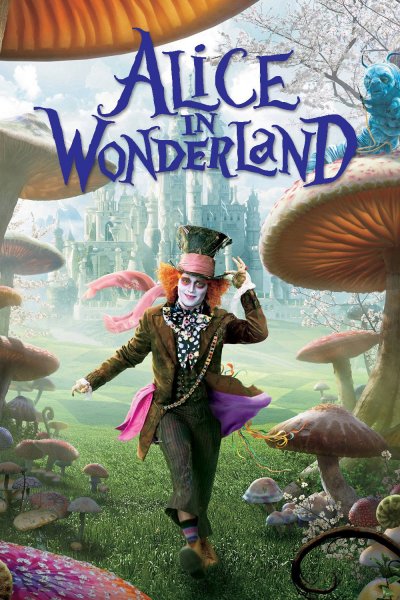 The story starts in a forest called Holiday Woods with seven trees containing doors leading to towns representing various holidays: Valentine's Day, St. Patrick's Day, Easter, Thanksgiving, Christmas, Halloween and the Fourth of July. Halloween Town is a fantasy world filled with citizens such as deformed monsters, ghosts, ghouls, goblins, vampires, werewolves and witches. Jack Skellington, a skeleton known as The Pumpkin King, leads them in organizing the annual Halloween holiday. However, in a monologue, Jack reveals he has grown weary of the same routine year after year, and wants something more. Wandering dejectedly in the woods, he stumbles across the seven holiday doors and accidentally opens a portal to Christmas Town, whose residents are charged with organizing the annual Christmas holiday. Impressed by the bright and cheery feeling and style of Christmas, Jack presents his findings and his understanding of Christmas, to the Halloween Town residents. However, they fail to grasp his meaning and compare everything to their ideas of Halloween, although there is one Christmas character they can relate to: the fearsome lobster-like king of Christmas Town who flies at night, named "Sandy Claws". Meanwhile, Jack who barely understands Christmas himself, obsessively tries to study the holiday but fails to grasp any further meaning of it. He ultimately decides that since he cannot understand it, he should improve it, and announces that the citizens of Halloween Town will take over Christmas this year.
Results 1 to 10 of 70
123457Next page >