Nationality USA
Birth 18 july 1968 (51 years)
Alex Désert is widely known for his roles in TV series The Flash,The Heights with Jamie Walters, Becker with Ted Danson, and Boy Meets World as well as the voice of Nick Fury for the animated series The Avengers: Earth's Mightiest Heroes. Désert can most recently be seen in Mom and Grey's Anatomy. His recent television credits also include Tyler Perry's House of Payne, House M.D., Reno 911!, and The Sarah Silverman Program. 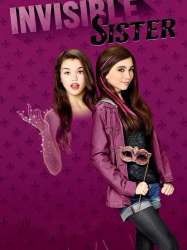 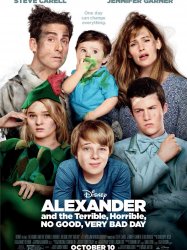 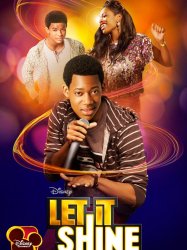 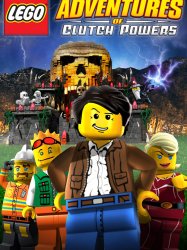 The film starts with a man named Clutch Powers, with the Thunder Driller, looking for a power crystal. He sees a variety of them, but finally sees a large one. He grabs it and suddenly, the Queen Rock Monster wakes up and chases Clutch to her underground headquarters. Clutch escapes, and returns to Lego City and hands the crystal to his boss Kjeld Playwell (Paul Michael Glaser) who assigns him some new teammates: Brick Masterson (Roger Rose), a firefighter, weapons specialist, and demolition expert; Peg Mooring (Yvonne Strahovski) a biologist, and Bernie von Beam (Jeff Bennett) an engineer. Playwell informs of an incident in the Space Police prison planet when chaos occurs regarding to the imprisonment of the three most wanted criminals in the Lego galaxy. Clutch and his team investigate the situation at once, despite the team's lack of cooperation and Clutch's intent of working alone. They soon arrive at the planet.
Already seen ?
I love 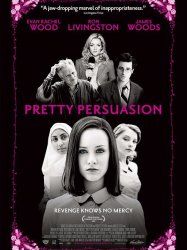 Kimberly Joyce (Evan Rachel Wood) is a high school student at Roxbury, a Beverly Hills school for the wealthy. She and her best friend Brittany (Elisabeth Harnois) take Randa (Adi Schnall), a new student who recently immigrated from the Middle East, under their wing. When Kimberly decides to take her revenge on a teacher, Percy Anderson (Ron Livingston), who humiliated Brittany, she draws everyone - including her friends, family, and the media (a reporter played by Jane Krakowski) - into her plot, resulting in unforeseen repercussions. The film makes use of twists and flashbacks to tell its story.
Already seen ?
I love 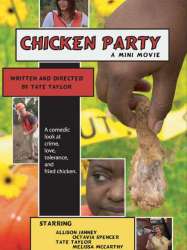 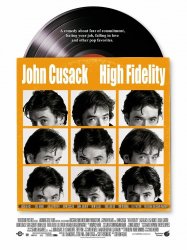 The film centers on Rob Gordon (John Cusack), a self-confessed music lover with a poor understanding of women. After getting dumped by his latest girlfriend, Laura (Iben Hjejle), he decides to look up some of his old partners in an attempt to figure out where he keeps going wrong in his relationships.
Already seen ?
I love 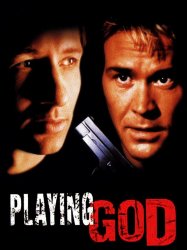 Duchovny plays Eugene Sands, a surgeon who has his medical license revoked after operating under the influence of amphetamines and opiates. Hutton's character, a crime lord named Raymond Blossom, happens upon him in a bar where Sands saves someone's life with an emergency procedure to inflate a collapsed lung. Blossom hires Sands as his personal physician, patching up his accomplices when they cannot go to a hospital, and tending to the crime boss and his girlfriend, Claire (Jolie). In the final act of the film, Claire and Sands become involved, and he must face up to conflicting loyalties to Blossom, Claire, and the FBI agent who has blackmailed him into being an informant.
Already seen ?
I love 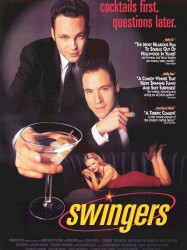 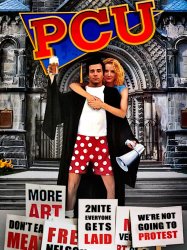 Preppy pre-freshman (pre-frosh) Tom Lawrence (Chris Young) visits PCU (Port Chester University), a college where fraternities have been outlawed and political correctness is rampant on campus. During his visit, accident-prone Tom manages to make enemies with nearly every group of students, and thus spends much of his visit evading the growing mob of students upset with him.