Nationality Irlande
Birth 21 october 1976 (46 years) at Dublin (Irlande)
Awards Laurence Olivier Award
Andrew Scott (born 21 October 1976) is an Irish film, television, and stage actor. He is best known for his role as Jim Moriarty in the BBC series Sherlock, alongside featuring in the 2015 James Bond film Spectre, as Max Denbigh. Scott is also lauded for his extensive stage work at various theatres.

Scott was ranked at number 22 in The Independent's Rainbow List 2014: 101 lesbian, bisexual, gay and transgender people who 'make a real difference'.

Scott is gay, and has commented that "mercifully, these days people don't see being gay as a character flaw. But nor is it a virtue, like kindness. Or a talent, like playing the banjo. It's just a fact. Of course, it's part of my make-up, but I don't want to trade on it." On being asked as to how he prepared his accent for his BBC2 drama 'Legacy' where he plays a KGB spy he said “There isn’t a huge amount of footage of Russians speaking English as a second language, so I started looking at Vladimir Putin videos on YouTube. But then Putin introduced anti-gay legislation this summer – so, being a gay person, I switched to Rudolf Nureyev videos instead. 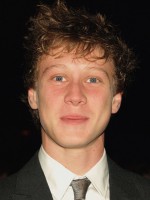 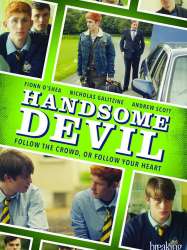 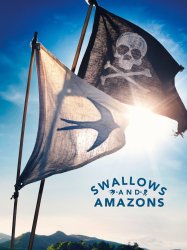 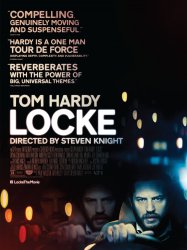 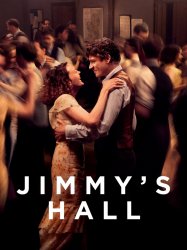 In 1932, after ten years in the United States, Jimmy Gralton returns to his native Ireland to help his mother run the family farm. A new government is in power in Ireland ten years after the end of the Civil War. To meet the needs of the young people of County Leitrim, Jimmy, in spite of his reluctance to cause upset to his old enemies (the Church and the local landowners), decides to reopen the "Hall", a young people's centre, free and open to all, where the local young people meet to dance, study or talk. Success comes quickly, but the growing influence of Jimmy and his radical ideas are not to the taste of everyone in the village.
Already seen ?
I love 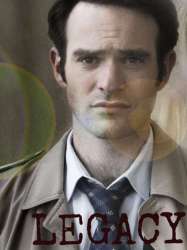 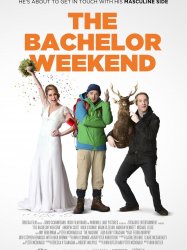 A stag weekend in the great outdoors in the west of Ireland takes some unexpected detours.
Already seen ?
I love 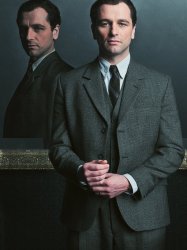 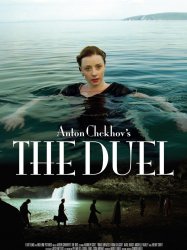 Laevsky is a Russian aristocrat employed by the civil service who is careless about his work, mostly drinking and playing cards. He lives with Nadya, a woman he seduced away from her husband. He receives a letter telling him her husband has died, but does not tell Nadya. He has come to the realisation that he has never loved Nadya and fears having to marry her. He is in debt and trying to find ways to escape his situation, and becomes increasingly irritable.
Results 1 to 15 of 22
12Next page >