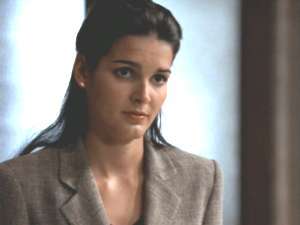 Since July 2010, she has starred as Detective Jane Rizzoli on the TNT series Rizzoli & Isles.

Harmon is married to former NFL player Jason Sehorn. The two were engaged on March 13, 2000. Harmon was taping an interview segment on The Tonight Show with Jay Leno when Leno called Sehorn out as a surprise guest. Sehorn immediately walked up to Harmon, knelt down on one knee and proposed. They were married on June 9, 2001, and have three daughters: Finley Faith (born October 14, 2003), Avery Grace (born June 22, 2005), and Emery Hope (born December 18, 2008). Harmon and Sehorn announced their separation in November 2014, after 13 years of marriage.

Harmon is a Republican. She and her husband supported President George W. Bush and delivered a speech at the 2004 Republican National Convention. She supported John McCain for president in 2008. Harmon is a devout Christian and has stressed the importance of prayer in her daily life. 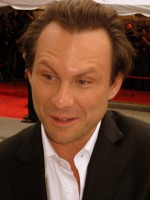 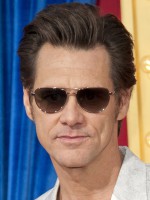 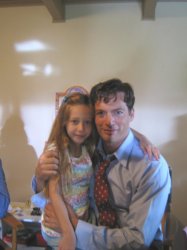 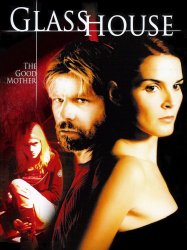 The film tells the story of Abby (Jordan Hinson) and Ethan Snow (Bobby Coleman), who lose their parents in a tragic accident and are adopted by Eve (Angie Harmon) and Raymond Goode (Joel Gretsch), two seemingly-ideal parents who have recently lost a child of their own, David.
Already seen ?
I love 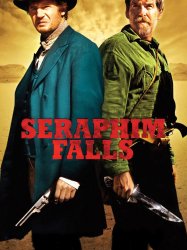 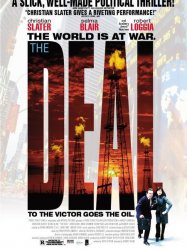 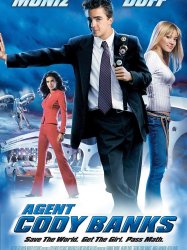 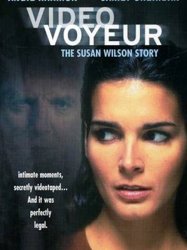 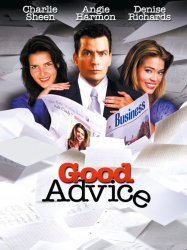 Charlie Sheen plays Ryan Turner, a hotshot broker living an upscale life in New York City with his shallow girlfriend Cindy Styne (Denise Richards). One morning, he is playing golf with the owner of one of the biggest newspaper publishers of New York. He tells Ryan of a huge merger between his company, Simpson Inc., and a large drug corporation. Ryan, ecstatic that this could be his big break, calls all his clients and informs them of the huge deal that is going to happen and they all place large amounts of money into the merger. However, the next day, Simpson reveals that there is not going to be a merger. Ryan loses most of his own, and much of his clients' money in light of the news. He storms over to Simpson's office, and Simpson tells Ryan that he personally screwed him over because Ryan was sleeping with his wife. Ryan, now near bankrupt, sells his possessions and moves in with his girlfriend, Cindy. Ryan tries to get another job at another brokerage, but his license is revoked. Devastated, he loafs around, until Cindy tells him that she is leaving for Brazil with another man.
Already seen ?
I love 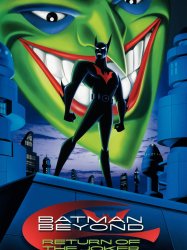 In Neo-Gotham City, the Joker mysteriously resurfaces after having disappeared 35 years ago, taking over a faction of the criminal gang Jokerz. On his orders, they steal high-tech communications equipment. Despite the intervention of Terry McGinnis (Bruce Wayne's successor as Batman), the Joker escapes. Bruce insists that the Joker must be an impostor, claiming to have witnessed the Joker's death after their last battle. Unwilling to let Terry face the Joker—impostor or not—Bruce demands that he return the Batsuit. The Joker attacks Bruce in the Batcave, leaving him for dead. Terry, after fending off an attack from the Jokerz, finds Bruce near dead from the Joker's trademark toxin and quickly administers an antidote, tending to Bruce with the help of Barbara Gordon, who is now the commissioner of the GCPD.
Already seen ?
I love 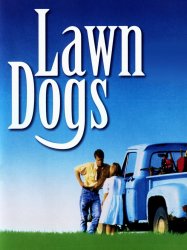 The film focuses on 10-year-old Devon Stockard (Mischa Barton), a precocious and lonely young girl who has recently moved into a gated community called Camelot Gardens with her parents, Morton and Clare (Christopher McDonald and Kathleen Quinlan). Recently having recovered from open heart surgery, Devon is encouraged by her parents to make friends, and she is pushed to sell cookies for a charity event for the summer. While selling cookies, Devon leaves the gated community against the instruction of her mother, and meets Trent Burns (Sam Rockwell), a poor man who lives in a trailer in the woods, and who does landscaping work in Camelot Gardens. An imaginative child, Devon imagines her life to be like the fable of Baba Yaga, a fairytale which the film makes parallels to.