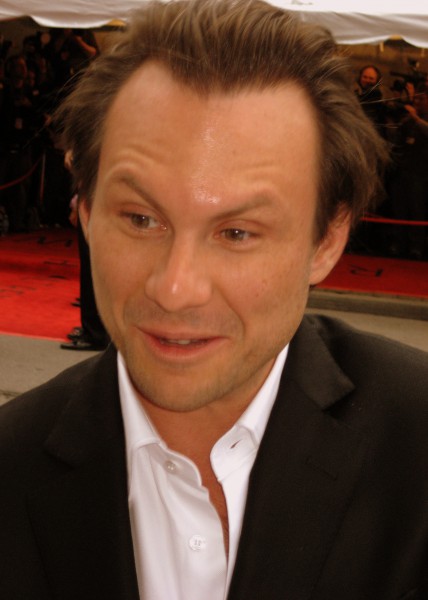 Birth name Christian Michael Leonard Slater
Nationality USA
Birth 18 august 1969 (52 years) at New York City (USA)
Christian Michael Leonard Slater (born August 18, 1969) is an American actor. He made his film debut with a leading role in the 1985 film The Legend of Billie Jean. He played a monk's apprentice alongside Sean Connery in The Name of the Rose before gaining wider recognition for his breakthrough role in the cult film Heathers.

In the 1990s, Slater starred in many big budget films, including Robin Hood: Prince of Thieves, Interview with the Vampire: The Vampire Chronicles, Broken Arrow, and Hard Rain. He was also featured in the cult film True Romance. Since 2000, Slater has combined work in the film business with television, including appearances in The West Wing and Alias and starring in Breaking In and Mind Games. He currently plays the title character on the USA Network series Mr. Robot. Slater was married to Ryan Haddon between 2000 and 2005, and they had two children together. Slater has had widely publicized brushes with the law, including being sentenced to three months in jail for assault in 1997.

In 2000, Slater married Ryan Haddon, the daughter of 1970s model Dayle Haddon. The couple have two children, Jaden Christopher (born 1999) and Eliana Sophia (born 2001). In 2003, Haddon was arrested for assaulting Slater at a Hard Rock Cafe while on a trip to Las Vegas. Haddon allegedly threw a glass bottle and gashed Slater’s neck open. Haddon was charged with domestic battery, booked at Las Vegas’ Clark County Detention Center, and freed after posting a bond. Afterwards, Slater had to get 20 stitches on his neck. They announced a separation over Christmas 2004 while Slater was performing in a stage version of the film One Flew Over the Cuckoo's Nest in London's West End. They officially separated in 2005 and divorced in 2007.

Slater was once quoted as saying "Work is my hobby, staying sober is my job."

On December 2, 2013, Slater married 26-year-old Brittany Lopez, whom he had dated for three years.


Arrests and convictions
In 1989, Slater was arrested for drunk driving and assault. He was sentenced to 10 days in jail.

In 1994, he was arrested when he tried to board a commercial plane with a gun in his luggage. He was sentenced to community service.

In 1997, Slater was convicted of assaulting his then-girlfriend, Michelle Jonas, and a police officer while under the influence of drugs and alcohol. He spent over 100 days in a rehabilitation facility while out on bail and then was sentenced to a three-month term in jail followed by three months in a residential rehab center.

On May 24, 2005, Slater was arrested in Manhattan, New York, after he allegedly sexually harassed a woman on the street. A video of Slater being arrested was recorded and shown on television. Slater was charged with third degree sexual abuse and was held at the 19th precinct in Manhattan. The charges were later dropped on the condition that Slater keep out of trouble for six months.


Charity work
Slater has been a supporter of several charities, including 21st Century Leaders, Global Green and Whatever It Takes, Slater appeared in an educational video on behalf of Nelson Mandela’s 46664 charity for AIDS awareness.

He has also worked to promote humanitarian work in South Africa.

In 1994, Slater donated his earnings from the film Interview with the Vampire: The Vampire Chronicles to River Phoenix’s favorite charities. Slater had taken a role in the film planned to be filled by Phoenix after the latter died in 1993. In early May 2009, Slater visited wounded and recovering soldiers of Walter Reed Army Medical Center for the USO. On December 10, 2009, Slater visited Hattiesburg, Mississippi, where he contributed work for the television show Extreme Makeover: Home Edition. The episode aired on March 21, 2010. 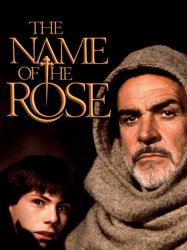 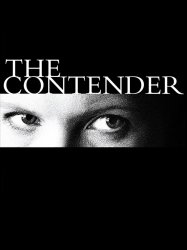 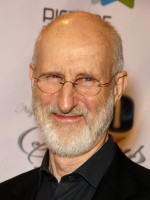 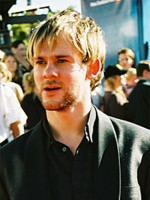 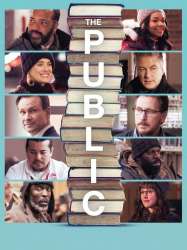 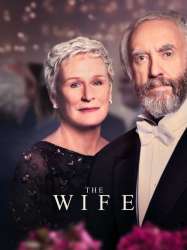 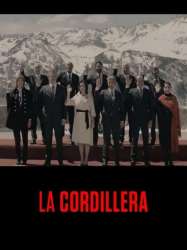 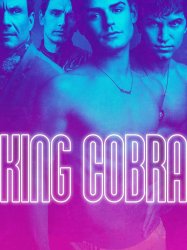 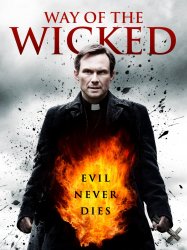 When he was a child, Robbie (Jake Croker) tried to defend his friend Heather (Emily Tennant) from bullying classmates. The attempt ended with one of the bullies dying. Years later Robbie has returned to town and is keen on befriending Heather again, much to the ire of her classmate Greg (Aren Buchholz). However Robbie is also at the center of several strange deaths where every victim had an altercation of some sort with Robbie prior to their deaths. Henry (Christian Slater), a defrocked priest, is convinced that Robbie is the Anti-Christ and is set on convincing John Elliott (Vinnie Jones), Heather's father, that Robbie is to blame for everything.
Already seen ?
I love 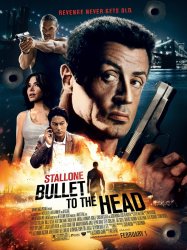 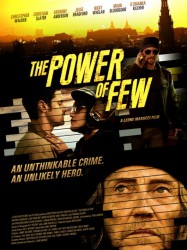