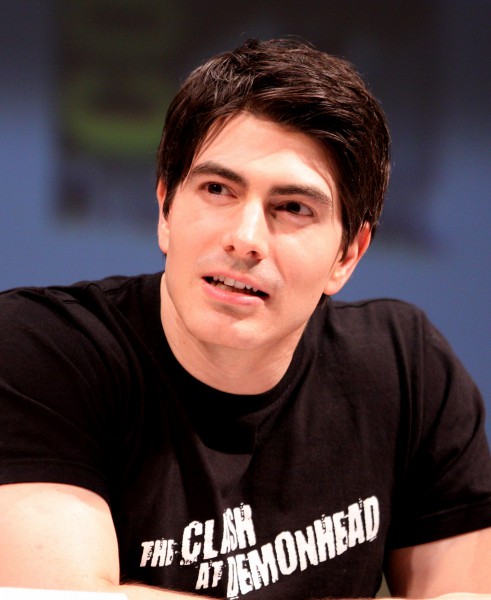 Birth name Brandon James Routh
Nationality USA
Birth 9 october 1979 (40 years) at Norwalk (USA)
Brandon James Routh (born October 9, 1979) is an American actor and former fashion model. He grew up in Iowa before moving to Los Angeles to pursue an acting career, and subsequently appeared on multiple television series throughout the early 2000s.
In 2006, he gained greater recognition for his role as the titular superhero of the 2006 film Superman Returns. He also had a recurring role in the TV series Chuck, as Daniel Shaw. Following this, he had notable supporting roles in the films Zack and Miri Make a Porno and Scott Pilgrim vs. the World. In 2010, he portrayed the eponymous protagonist of another comic book film, Dylan Dog: Dead of Night. He is currently portraying another iconic DC superhero, Ray Palmer/The Atom, in CW's superhero TV series Arrow and upcoming Legends of Tomorrow.

On August 23, 2006, Brandon became engaged to his girlfriend of three years, actress Courtney Ford; the couple married on November 24, 2007, at the El Capitan Ranch in Santa Barbara. In March 2012, Routh and Ford announced that they were expecting their first child in the summer of 2012. On August 10, 2012, the couple welcomed a son, Leo James.

Routh knew actor Kal Penn, a co-star in Superman Returns, for several years during the time he lived in Los Angeles. Routh and Penn were both also featured in The Lonely Island's Awesometown MTV pilot music video "The Avon Lady".

Routh's sister, Sara, has a musical track entitled "You're Never Gone" on Sound of Superman, the companion soundtrack of the film. Routh is a fan and player of the video game World of Warcraft. During the 2008 Presidential Election, Routh spoke at an Iowa rally in support of Democratic candidate Barack Obama. 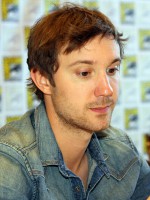 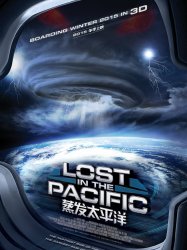 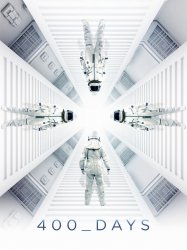 A group of astronauts are locked in a simulator to study the long-term effects of space travel to distant planets. After losing communication with the outside world, they discover that it may not have all been a simulation after all.
Already seen ?
I love 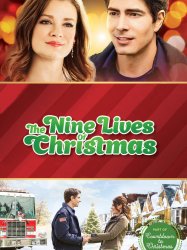 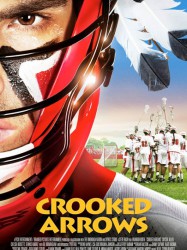 A mixed-blood Native American, Joe Logan is eager to modernize his reservation's casino by expanding on the land of his ancestors, but first he must prove himself to his father, the traditionalist Tribal Chairman. The Chairman will only grant Joe's request on the condition that he meets his challenge - coaching the reservation's struggling high school lacrosse team, which competes against the better equipped and better trained players of the Prep School league. Joe reluctantly accepts, only to soon realize the challenge will require a leadership he had forfeited years ago as a star lacrosse player. Lost on how to reach his players, Joe finds that the answer lies deep in the traditional cultural heritage of the sport. Gaining the respect of his team, Joe helps them restore pride and return the game of lacrosse to their people.
Already seen ?
I love 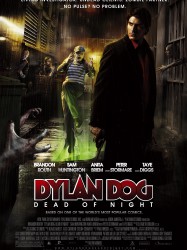 In New Orleans, Dylan Dog, an ace detective whose specialty is paranormal cases, narrates how he helped people with their cases until his wife, Cassandra, was killed by vampires. Since then he has been doing regular cases with his "partner", Marcus Deckler.
Already seen ?
I love 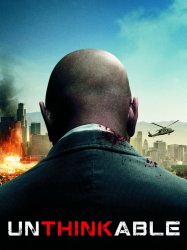 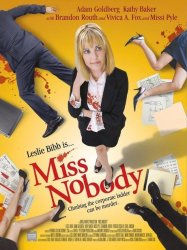 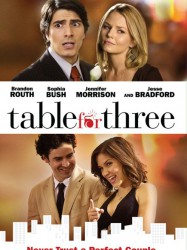 Scott is a suddenly single young man, who is known for rushing into relationships. He invites a co-dependent, seemingly "perfect couple" to share his large apartment, only to see them completely disrupt his life when they insert themselves into his new romance.
Already seen ?
I love 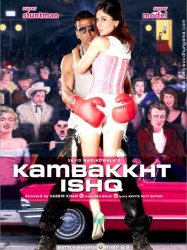 When Hollywood stuntman Viraj Shergill (Akshay Kumar) and medical student Simrita Rai (Kareena Kapoor) come across each other at his brother Lucky's (Aftab Shivdasani) and her best friend Kamini's (Amrita Arora) hastily planned wedding ceremony, they instantly develop a dislike for each other. They both have a very low opinion of the opposite sex, and staunchly believe marriage is not the way to go for the two newlyweds, whom they try to discourage from proceeding further.
Already seen ?
I love 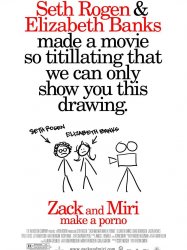 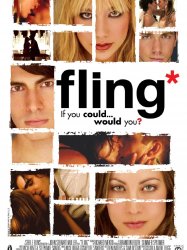 By all appearances, Samantha (Courtney Ford) and Mason (Steve Sandvoss) are the picture perfect couple: young, attractive, successful, and madly in love. At her sister Allison’s (Ellen Hollman) idyllic spring wedding, Samantha, a twenty-something fashion designer, finds herself irresistibly drawn back into the arms of her ex-boyfriend, James (Brandon Routh), a surprise wedding guest. Meanwhile, Mason, a published novelist just shy of thirty, spends a flirtatious evening culminating in a steamy hot tub encounter with his best friend Luke’s (Nick Wechsler) 18-year-old sister, Olivia (Shoshana Bush). Carefully sneaking out of James’s room, Sam is startled by Mason and confesses her affair. But Mason’s reaction is not quite what is expected.
Already seen ?
I love