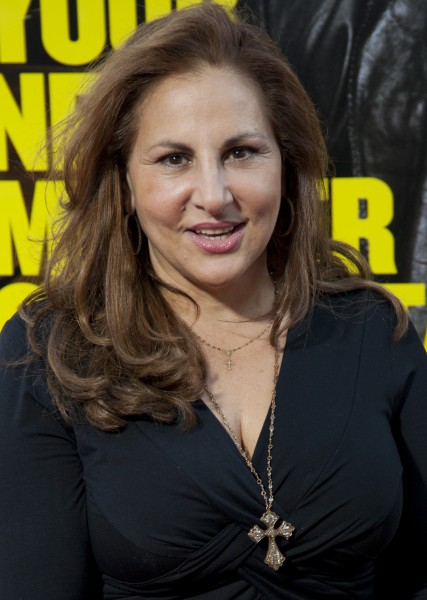 Prior to her film work, she was best known for two Off Broadway shows with Mo Gaffney working as the duo Kathy and Mo. One of the shows became an HBO comedy special and garnered Najimy her first nationwide fan base.

Najimy married comedic actor/singer Dan Finnerty on August 8, 1995, and together they have one daughter named Samia born in 1996. 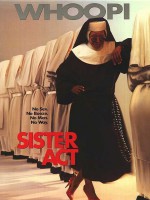 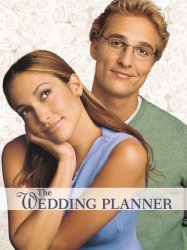 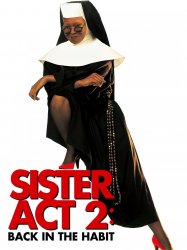 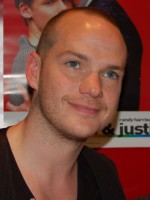 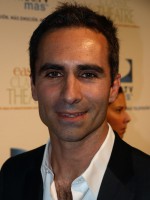 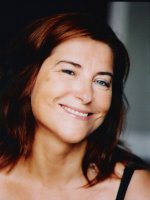 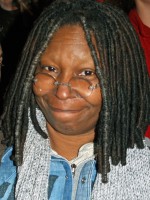 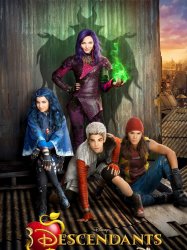 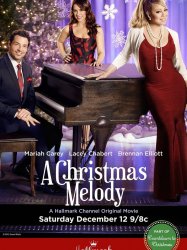 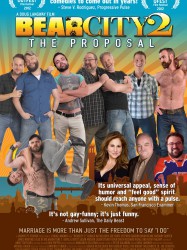 Following the legalization of same-sex marriage in New York, Roger (Gerald McCullouch) proposes to his boyfriend Tyler (Joe Conti), and the gang embarks on a road trip to have the wedding in Provincetown, Massachusetts during Bear Week.
Already seen ?
I love 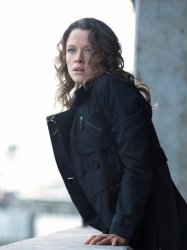 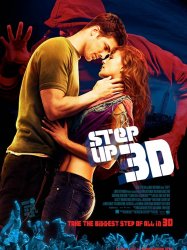 The story begins in traditional video style, as several of the film's characters are recorded and asked a series of questions about why they dance. The film then cuts to Moose (Adam G. Sevani) and Camille (Alyson Stoner) who attend New York University. Moose is majoring in electrical engineering after promising his father that he would not dance anymore. While touring the campus, he sees a pair of Limited Edition Gun Metal Nike Dunks worn by Luke Katcher (Rick Malambri). Moose follows the shoes and then accidentally stumbles upon a dance battle, where he beats Kid Darkness (Daniel Campos) from the dancing crew "House of Samurai". Luke takes him back to his place, an old warehouse converted into a club. Luke shows Moose the House of Pirates, his dance crew, where he later teams up with them to compete in the World Jam dance contest against their rivals, the House of Samurai dance crew. But then, Jacob (Keith Stallworth), a member of House of Pirates, informs Luke that the warehouse will be put up for auction if the overdue rents are not made.
Already seen ?
I love 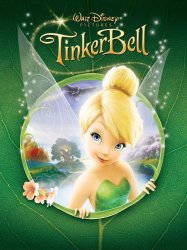 Tinker Bell (Mae Whitman) is born from the first laugh of a baby, and is brought by the winds to Pixie Hollow (which is part of the island of Never Land). She learns that her talent is to be one of the tinkers, the fairies who make and fix things. Two other tinker fairies, Bobble (Rob Paulsen) and Clank (Jeff Bennett), teach her their craft, and tell her about the fairies who visit the mainland to bring each season. Tinker Bell is thrilled and cannot wait to go to the mainland for spring.
Already seen ?
I love 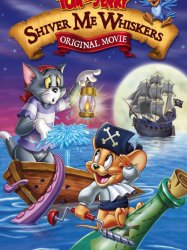 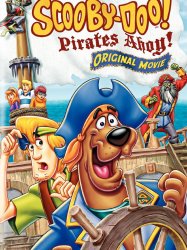 Fred is treating the Mystery Inc. gang to share in his birthday present: a mystery cruise, compliments of his parents Skip and Peggy. While preparing for the ship launch, Scooby and Shaggy have a creepy encounter with a sinister-looking cloaked man, whom the duo are sure is up to no good. The gang meet the hyper Cruise Director, Sunny St. Cloud, and the captain, Captain Crothers. The Captain says they are bound for the Bermuda Triangle, and St. Cloud promises some creepy intrigue. A montage of sloppy "mysteries" that are staged by St. Cloud and Captain Crothers follow, which the gang solves with ease. This peeves the other guests, who have no mysteries to solve now. Soon they rescue a man lost at sea, who tells of an encounter with ghost pirates. The gang naturally assumes that this is a setup to another mystery. He is taken below deck as a man in a jetpack appears from the sky and lands on deck. He turns out to be Biff Wellington, an English billionaire who is known to be fun-loving yet eccentric. He plans to stay on the ship as well.
Results 1 to 15 of 46
1234Next page >