Birth name Marion H. Hall, Jr.
Nationality USA
Birth 8 february 1976 (46 years) at Brockton (USA)
Marion H. "Pooch" Hall, Jr. (born February 8, 1977) is an American television and film actor, rapper, and model known for his role as Derwin Davis, the football player on the The CW/BET sitcom The Game and as Ricky in the 2011 film Jumping the Broom. He currently plays the character of Daryll Donovan in the Showtime drama Ray Donovan. 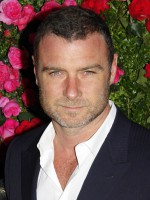 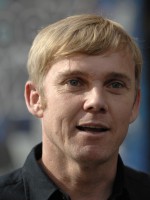 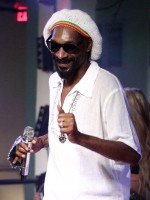 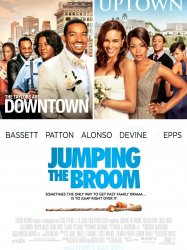 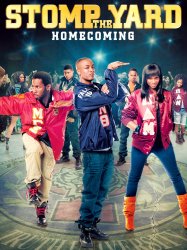 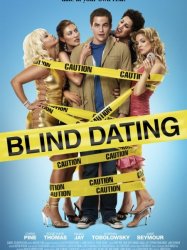 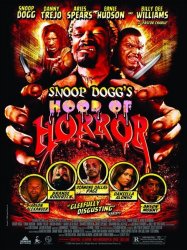 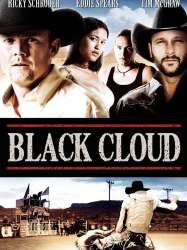 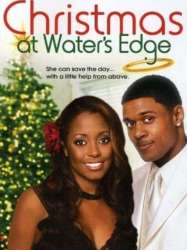 An angel from above walks into Layla Turner's (Knight-Pulliam) life and shows her the true meaning of the holiday season. The angel's mission is to transform Layla's materialistic views about the occasion. The angel opend Layla's eyes, showing that there is more to Christmas than things money can buy.
Already seen ?
I love 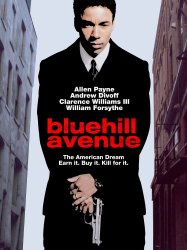 Four friends—Tristan (the leader), Simon (the right-hand man), E-Bone (the hot head) and Money (the mediator)--are street smart kids growing up in the tough Roxbury section of Boston in the 1980s. Starting out as small-time dope dealers on Blue Hill Avenue in Roxbury, they eventually go to work for Benny, a major player in the Boston crime scene. As the four friends grow up and become the biggest dealers in the city, things become increasingly heated: Tristan's wife wants him to leave the business because she's pregnant, Tristan finds out his sister is hooked on drugs and is alienated from his family, Simon becomes obsessed with a near-death experience and expects to die, cops dog their tracks trying every trick in and out of the book to catch them, and Benny, their main supplier, wants them out of the business for good. Worse, it becomes clear one of the four is trying to sell the others out to the cops. In the end, Tristan faces Benny down, after losing his friends, and is able to get out of the business—and the life—for good.