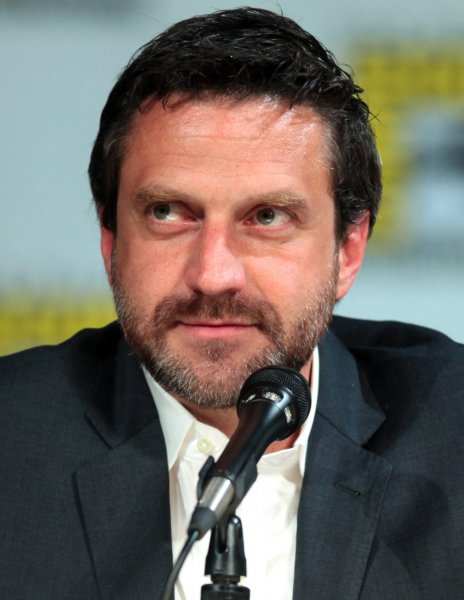 Birth name Raúl Eduardo Esparza
Nationality USA
Birth 24 october 1970 (49 years) at Wilmington (USA)
Raúl Eduardo Esparza (born October 24, 1970) is an American stage and television actor, singer, and voice artist. He has received Tony nominations for his role as Philip Salon in the Boy George musical Taboo in 2004; Robert, an empty man devoid of connection in the musical comedy Company in 2006; a lazy and snarky man in Harold Pinter's The Homecoming; and an aggressive volatile movie producer in David Mamet's Speed the Plow. He played the role of Riff Raff on Broadway in the revival of The Rocky Horror Show and the role of Caractacus Potts in the Broadway musical Chitty Chitty Bang Bang.

Esparza has been nominated in all Tony categories for which an actor is eligible. He is widely regarded for his versatility on stage, having performed musicals by Andrew Lloyd Webber, Stephen Sondheim, Kander and Ebb, Boy George, and the Sherman Brothers and plays by Mamet, Pinter, William Shakespeare, Tom Stoppard, and more. His film work includes Sidney Lumet's Find Me Guilty and Wes Craven's My Soul to Take and his television credits include roles on Medium, Hannibal, Pushing Daisies, and Law & Order: Special Victims Unit. He narrated the audiobook for Stephen King's Under the Dome, as well as several others, and sings in concerts all over the country.

In a New York Times profile, Esparza revealed that he is bisexual and has had same-sex relationships. He married Michele, his high school girlfriend, in 1993, but divorced in 2008. 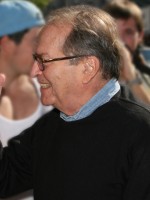 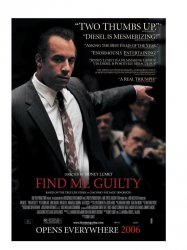 It's the late 1980s and low-level mobster Jackie DiNorscio (Vin Diesel) has just been shot by his junkie cousin Tony Compagna (Raúl Esparza), but refuses to press charges against him to police. Jackie soon gets arrested and is sentenced to thirty years on an unrelated drug bust.