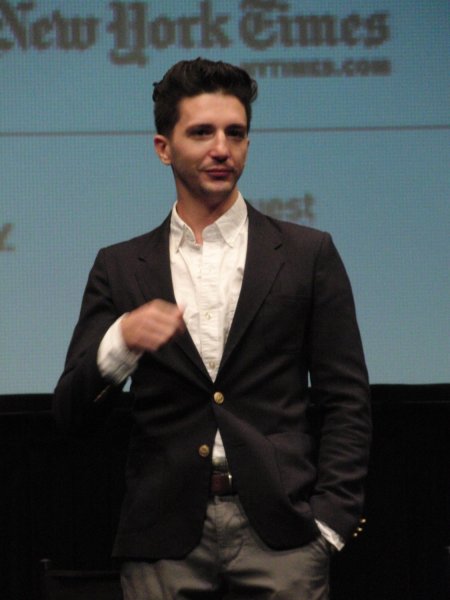 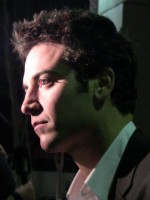 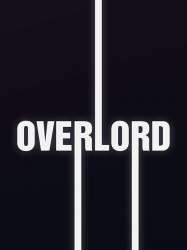 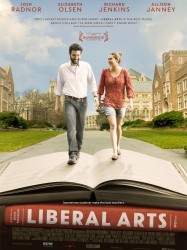 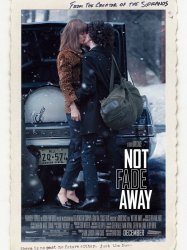 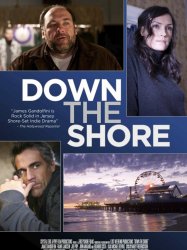 The owner of a Jersey shore amusement park is forced to confront his dark past when an enigmatic Frenchman shows up on his doorstep claiming to be his late sister's widowed husband.
Already seen ?
I love 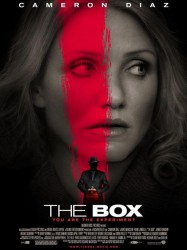 In December 1976, a financially strapped couple, Norma (Cameron Diaz) and Arthur Lewis (James Marsden) find a package on their doorstep. Inside is a locked wooden box, with a transparent dome top and large red button visible underneath. An accompanying note reads: "Mr. Steward will call upon you at 5:00 pm". They leave it in the kitchen.
Already seen ?
I love 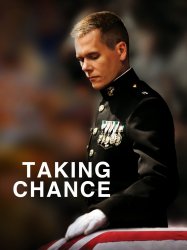 The film opens on a black screen, with white letters describing the date and place, as we hear radio chatter about a "suspicious vehicle" followed by the sound of an explosion and gunfire. We then cut to see two Marines driving, wearing dress blue uniforms, to an unmarked house in the middle of the night and knocking on the door. Finally we cut to Lt. Colonel Michael Strobl (played by Kevin Bacon) searching on his computer the casualty report for the Middle East. After a couple clips of Michael running through the woods, service members' coffins getting put into an airplane, and some driving. We find the Lt. Col. at work giving a presentation to several other Marines. Then the Lt. Col. makes his way home with his family for a short while, then the camera cuts to five Marines in woodland MarPat camouflage taking US Flag draped coffins off of an airplane in the rain. After a short clip of the Lt. Col. eating dinner with his family, we find him looking at the casualty report yet again but this time he writes down some information. The movie then cuts to him in an interview with a higher ranking Marine and he asks to escort a Marine named PFC (Private First Class) Chance Phelps. He says it is because the PFC is from his hometown, then we see him discuss his choice with his wife. After he explains that he is doing this only because the PFC is from his hometown and has no other meaning, the film cuts to several people doing medical procedures on a dead body which one can assume to be PFC Phelps. After the morticians are shown, the film then cuts to the Lt. Col. leaving and telling his wife goodbye.
Results 1 to 15 of 18
12Next page >