His notable film appearances include The Great Debaters and Training Day, as well as TV shows ER, Brothers & Sisters and The War At Home. He was a featured cast member during the tenth and final season of the Nickelodeon sketch-comedy series All That. He was in the Disney Channel Original Movie, Dadnapped. He also appeared on The Suite Life of Zack & Cody, as a player on Zack and Cody's baseball team, and in Werner Herzog's Bad Lieutenant: Port of Call New Orleans. He appeared in the 2011 film Abduction, in season 3 of The Boondocks as character Sgt. Gutte, and on Black Dynamite: The Animated Series as Donald The Accountant.

Whitaker was born in Torrance, California, the son of Younalanda and Dale Whitaker.

He was named after Denzel Washington. He disputed this fact on The Oprah Winfrey Show while promoting the movie The Great Debaters, only to learn later from his father that, in fact, Washington was his namesake. 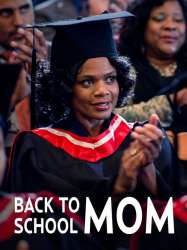 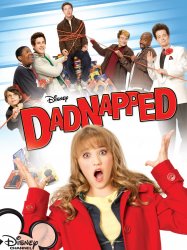 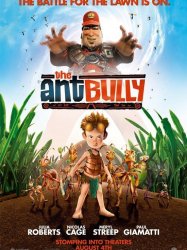 The film follows a day in the life of Los Angeles Police Department officer, Jake Hoyt, who is scheduled to be evaluated by Detective Alonzo Harris, a highly decorated LAPD narcotics officer. In Alonzo's car, the officer sees teenage Mara Salvatrucha gang members dealing drugs in a park. Alonzo confiscates the drugs and tells Jake to take a hit of the marijuana. Jake refuses, but Alonzo puts a gun to his head and says that Jake's failure to use drugs could get him killed by a street dealer.