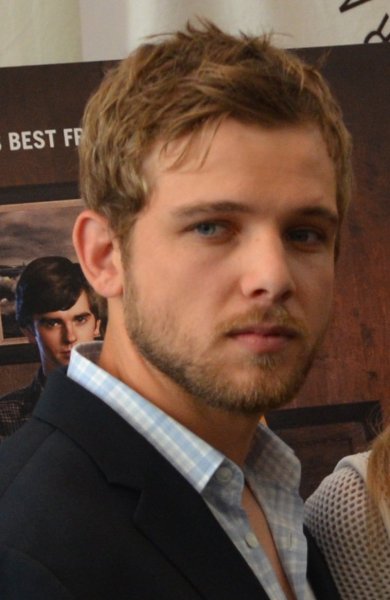 On June 1, 2013, Thieriot married Lexi Murphy, with whom he had been in a relationship for approximately eight years.

Thieriot enjoys hunting, basketball, wrestling, surfing, snowboarding, and other sports, and has listed Johnny Depp as his favorite actor. He has described himself as a "small town farmboy in general." 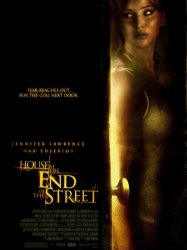 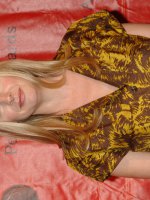 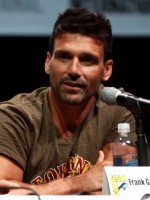 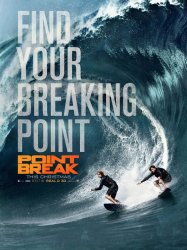 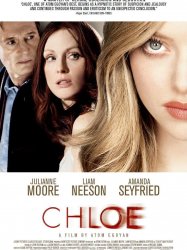 In a voice-over, Chloe discusses her business as a call girl. Catherine is a gynecologist and her husband David is a college professor. Catherine suspects David of having an affair after she sees a cell-phone picture of him with a female student.
Already seen ?
I love 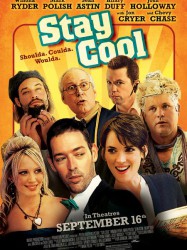 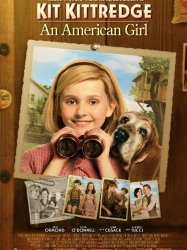 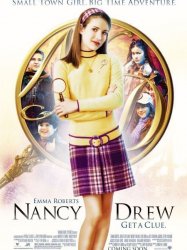 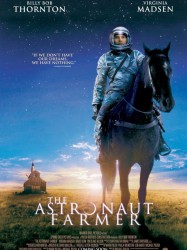 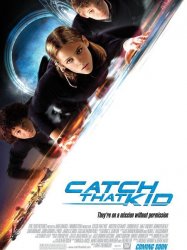 Madeline Rose "Maddy" Phillips (Kristen Stewart) is 12-year-old girl who loves to climb. Her father Tom (Sam Robards) has climbed Mount Everest so it runs in the family. Several years earlier, Tom fell more than 100 feet during a climb and because her parents Tom and Molly (Jennifer Beals) are afraid she might hurt herself, they have ordered Maddy not to climb. Tom had some internal injuries from that earlier fall which he did not know about and now the injury has paralyzed him from the neck down. There is an experimental operation costing $250,000 which can save him, but insurance will not pay for the operation and the family does not have the money. Harderbach Financial's president Brisbane (Michael Des Barres) refuses to loan the amount and does so by putting loopholes in a contract Molly signed (he is really trying to avoid loaning any money at all). When asked if he has a heart, Brisbane coldly responds "This is not an emotional issue, Mrs. Phillips. A bank has no heart. Only paper in a vault". That is when Maddy first gets the idea to rob the bank.