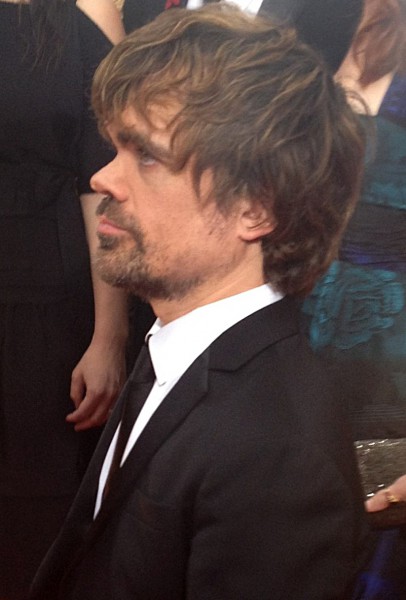 Since 2011, Dinklage has played Tyrion Lannister in the HBO series Game of Thrones. He won an Emmy and a Golden Globe Award for Supporting Actor in 2011, as well as consecutive Primetime Emmy nominations for the role from 2012 to 2014. He also won a second Emmy for Outstanding Supporting Actor in a Drama Series in 2015.

In 2005, Dinklage married Erica Schmidt, a theatre director. They have a daughter together born in 2011. The family lives in Manhattan.

Dinklage learned early on that he had a form of dwarfism, achondroplasia, which affects bone growth. As a result, he is 4 ft 5 in (1.35 m) tall, with a normal-sized head and torso but short limbs. While Dinklage has come to accept his condition, he found it challenging sometimes while growing up. In 2003, he said: "When I was younger, I definitely let it get to me. As an adolescent, I was bitter and angry, and I definitely put up these walls. But the older you get, you realize you just have to have a sense of humor. You just know that it's not your problem. It's theirs." When asked in 2012 whether he saw himself as "a spokesman for the rights of little people," Dinklage responded: "I don't know what I would say. Everyone's different. Every person my size has a different life, a different history. Different ways of dealing with it. Just because I'm seemingly okay with it, I can't preach how to be okay with it. I don't think I still am okay with it. There are days when I'm not."

Dinklage has been a vegetarian since the age of 16, he supports Farm Sanctuary and has served as the spokesperson for the organization's Walk for Farm Animals. He also narrated the video Face your Food, a film advocating a vegan diet on ethical grounds. 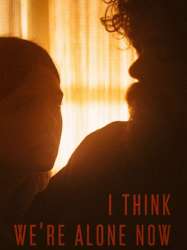 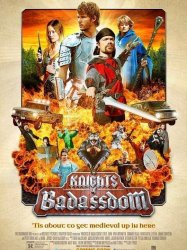