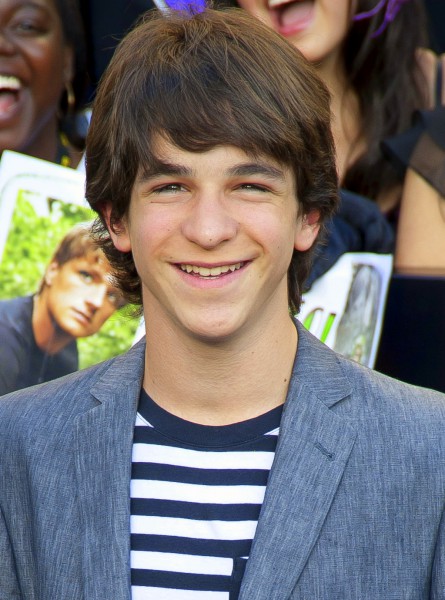 Gordon was born in Oak Park, California, to Linda and Kenneth Gordon. He has two brothers, Joshua and Kyle, and was raised in Southern California. Zach attends a public high school in Oak Park. Gordon is Jewish. 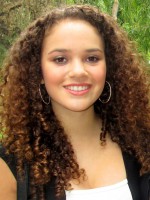 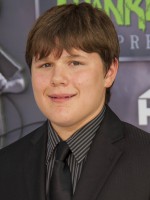 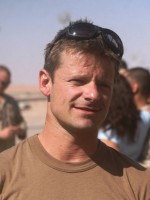 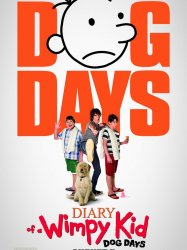 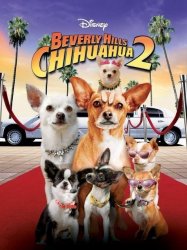 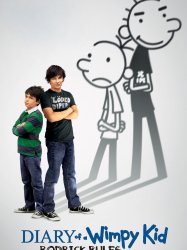 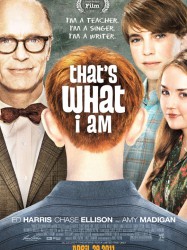 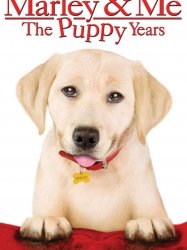 In this movie Marley is a puppy, and according to some people he is "the world's worst dog". While taking care of Marley, Bodi Grogan has to stay with his grandfather, Fred Grogan because his mother, Carol is on a business trip. So Bodi stays with Marley in his grandpa's house. His grandpa is pretty strict about chores and pushes him around a lot.
Already seen ?
I love 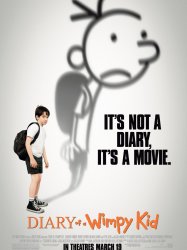 The first day of Greg Heffley's middle school ends negatively; he learns about the Cheese Touch which is a rotten piece of cheese on the basketball court which everyone avoids, discovers the ups and downs to the school, and his best friend Rowley Jefferson (Robert Capron) embarrasses them both. He plans to become extremely popular, which results in two humiliating defeats joining the wrestling team by a weird, low popular kid named Fregley (Grayson Russell) and his arch-enemy Patty Farrell (Laine MacNeil). Later. Greg makes it an effort to make Rowley popular by changing his style of clothing and looks, and they also encounter delinquent teenagers at Halloween night in which they challenged.
Results 1 to 15 of 28
12Next page >