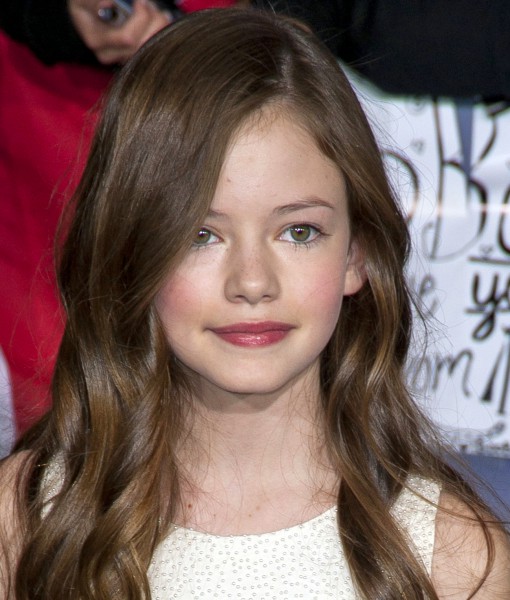 Birth name Mackenzie Christine Foy
Nationality USA
Birth 10 november 2000 (22 years) at Los Angeles (USA)
Mackenzie Christine Foy (born November 10, 2000) is an American model and actress. She is best known for her role as Renesmee Cullen in the 2012 film The Twilight Saga: Breaking Dawn – Part 2, which earned her a Young Artist Award nomination as Best Supporting Young Actress in a Feature Film, and as Murphy in the 2014 space epic Interstellar, for which she received critical acclaim and several awards and nominations. 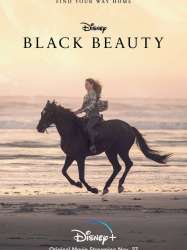 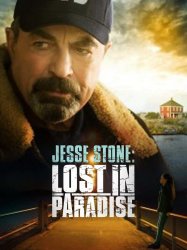 Police Chief Jesse Stone (Tom Selleck) accepts a position as an unpaid consultant with the Boston Police force, working for Lt. Sydney Greenstreet (Leslie Hope) who gives him case files on several murders. After reviewing the files, Stone takes special interest in one case that involves the fourth victim of a brutal serial killer who slashed and disemboweled his victims while they were still alive. The jailed killer, a man named Richard and known as the "Boston Ripper" (Luke Perry), admits to the first three murders with pride, but maintains he did not commit the fourth murder. After interviewing the killer, Stone concludes that he's a "sick son of a bitch", but does not believe he killed the fourth victim, Mavis Davies.
Already seen ?
I love

Bella Swan is getting ready for her wedding. During the reception, her best friend, Jacob Black the were-wolf returns after hearing about Bella and Edward's engagement. While dancing with him in the woods, away from everyone else, Bella admits that she and Edward plan to consummate their marriage on their honeymoon while she's still human. Jacob becomes furious, knowing that Edward could easily kill Bella but the other wolves restrain him from hurting Edward.