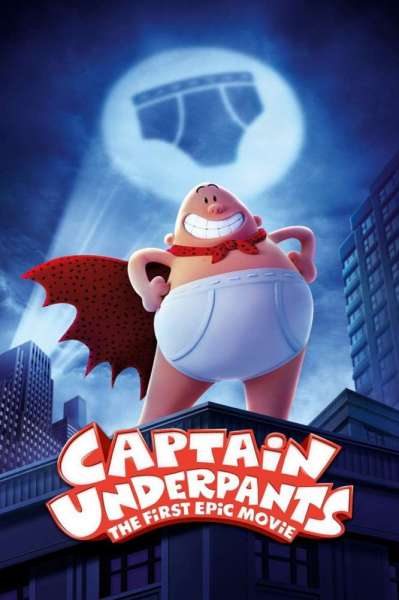 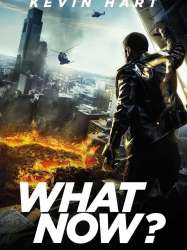 Taking place in a Manhattan apartment building, Max's life as a favorite pet is turned upside down when his owner Katie brings home a sloppy mongrel named Duke, who was rescued from the pound. Little do they know, they have to put their quarrels behind when an adorable white rabbit named Snowball, the leader of an army of abandoned pets – called the "Flushed Pets" – is determined to take revenge on all happily-owned pets and their owners.
Results 1 to 10 of 70
123457Next page >