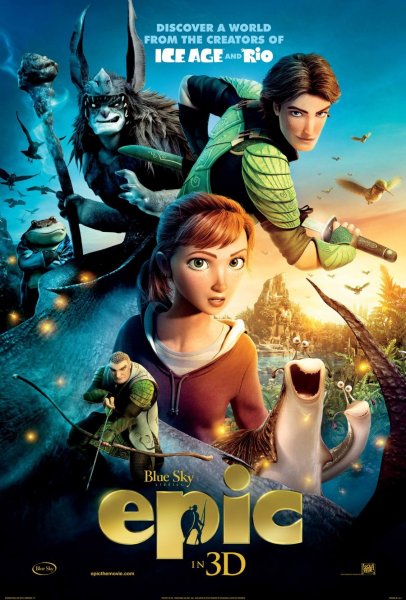 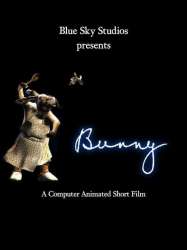 Bunny, an elderly female rabbit, lives alone in a small cabin in the forest. While baking a cake one night, she is continually bothered by a large moth that keeps flying around her kitchen. No matter what she does, she cannot get rid of the intruder; she is especially annoyed when it runs into a photograph, taken many years ago, of herself and her late husband on their wedding day. Eventually she knocks it into the cake batter, which she quickly pours into a pan and shoves into the oven. She then sets the kitchen timer and falls asleep, only to be awakened by loud rumblings and blue-white light coming from the oven, whose door soon falls open. Crawling inside, she finds herself confronted by the moth and begins to float through an otherworldly space toward the source of the light, with a pair of giant moth wings sprouting from her back to propel her as the insect leads her along. She is soon revealed to be among dozens of moths being drawn to the light. The film ends with a close-up of the wedding photo, which comes to life as the younger Bunny nestles her head contentedly on her husband's shoulder; the shadows and reflections of two moths play across the image as well.
Already seen ?
I love

Musical Marvels features new animated footage of Wallace and Gromit that are shown between the orchestral pieces. The animated scenes are made to interact with the conductor on stage through an invention called a Maestromatic. This is a conductor's stand with a plate of cheese and crackers and a chute which receives letters and compositions from Wallace, who is said to be below the concert hall. A new musical composition by Wallace is slated to be played by the end of the night, called "My Concerto in Ee, Lad". Wallace invented a mechanized petrol powered piano called the pianomatic to play the tune, but the invention backfired on itself and the piano, along with his concerto, was destroyed. Gromit ended up saving the night by composing his own musical piece, "A Double Concerto for Violin and Dog", which he played on a priceless Stradivarius violin found below the concert hall over the monitor with English classical violinist Tasmin Little. In the end, Wallace congratulates Gromit for a job well done, gives him a bouquet of flowers from a mechanized flower dispenser, and sits down on the Stradivarius violin.
Already seen ?
I love

Darren Shan and his best friend Steve Leonard visit a traveling freak show. Steve believes a performer, Larten Crepsley, is a vampire. Steve talks to Crepsley after the show and asks to become a vampire. Crepsley initially refuses but is talked into testing Steve's blood, that he spits out telling Steve he has bad blood. Steve furiously swears revenge and leaves. Darren overhears everything because he has been hiding in a cupboard after stealing Crepsley's spider, Madam Octa.
Results 1 to 10 of 70
123457Next page >