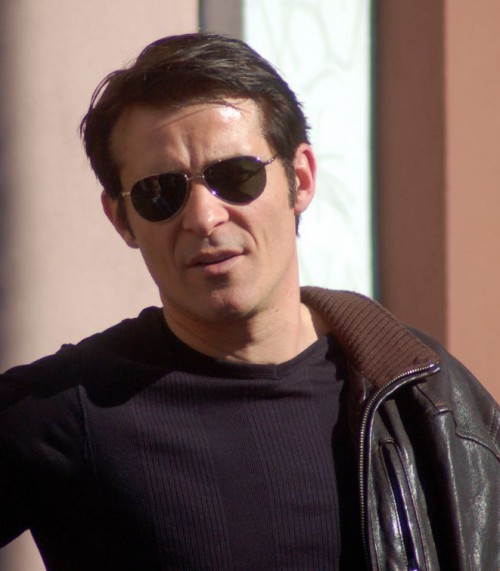 Nationality Croatie
Birth 9 september 1972 (47 years) at Šibenik (Croatie)
Goran Višnjić (/ˈvɪʃnjɪtʃ/ VISH-nyich; [ˈʋiʃɲitɕ]; born September 9, 1972) is a Croatian American actor who has appeared in American and British films and television productions. He is best known in the United States for his role as Dr. Luka Kovač on the NBC television series ER. He is the son-in-law of Croatian film director and former head of Croatian Radiotelevision (1991–95), Antun Vrdoljak.

Credited as Goran Visnjic in his English-language work, he adopted the simplified spelling of his name when he came to the United States in the late 1990s.

Višnjić has been active in the American and European animal rights movements, and appeared in photographs alongside his dog Bugsy in PETA's first Eastern European anti-fur campaign. He is currently a representative for both the International Fund for Animal Welfare and an Animal Friends Croatia as well as providing assistance to a number of small animal-rescue organizations in California. He has supported a number of medical institutions in Croatia through the donation of money and equipment. He recently appeared on the nationally-broadcast American benefit program Stand Up to Cancer. He also served as one of the faces of ER on NBC's long-running The More You Know campaign, appearing in public service announcements discussing topics such as family time and tolerance.

His wife, Eva Višnjić (born Ivana Eva Vrdoljak), is an artist and sculptor, and the daughter of film director Antun Vrdoljak, who served as a controversial head of Croatian Radiotelevision from 1991–95. The couple has two adopted children — son Tin (2007) and daughter Vivien Sofia (2009) — and one biological son, Vigo Leo (2011). They reside in Los Angeles, California and also have a home on the Croatian island of Hvar. Višnjić acknowledged paternity of a daughter, Lana Lourdes Rupić, whom he fathered in 2006, from an affair with a Croatian woman, Mirela Rupić. 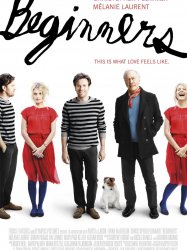 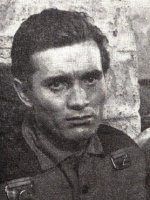 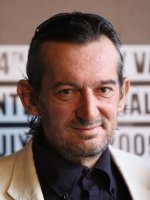 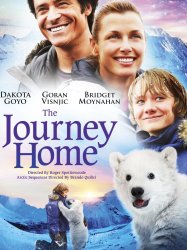 Set amongst the ice fields of Northern Canada a young boy (Dakota Goyo) defies nature to reunite an abandoned polar bear cub with its mother.
Already seen ?
I love 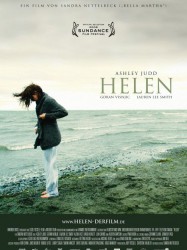 After being killed in Daredevil, Elektra Natchios (Jennifer Garner) is revived by a blind martial arts master called Stick (Terence Stamp). She is brought to his training compound to learn Kimagure, an ancient martial arts discipline that provides its practitioners with precognition as well as the ability to resurrect the dead. Elektra is soon expelled because of her inability to let go of her rage. She leaves and uses her training to become a contract killer.
Already seen ?
I love 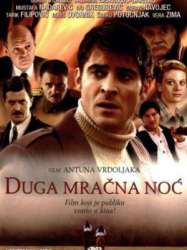 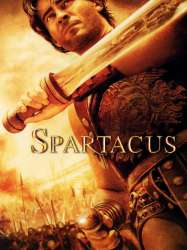 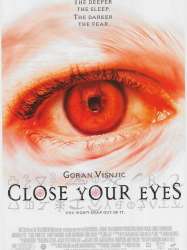 While treating a policewoman for smoking, hypnotherapist Michael Strother has a telepathic vision of a young girl floating beneath the surface of a stream. The escaped victim of a ritualistic serial killer, the girl has become mute, and Michael is called upon by Scotland Yard to unlock the secrets she holds in order to catch a man who believes he has discovered the key to immortality.
Already seen ?
I love 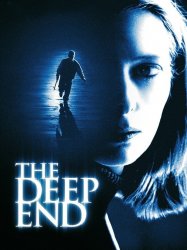 Margaret Hall (Swinton) and her family live a seemingly upper middle class life in Tahoe City, California. Her husband is a pilot on the aircraft carrier USS Constellation. She is startled to discover that her son Beau (Tucker), a high school senior, has been having a sexual affair with 30-year-old Reno, Nevada night club owner Darby Reese (Lucas). Margaret visits Reese's nightclub, The Deep End, to demand that he stay away from her son. That night, Reese secretly visits Beau and the two meet in the boathouse. Beau confronts him about asking his mother for money. The two argue, eventually coming to blows. As Beau returns to the house, Reese leans on a railing, causing it to collapse, and falls into the water, impaling himself on an anchor.
Already seen ?
I love 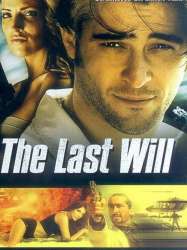 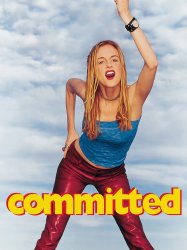 The ever-optimistic Joline (Heather Graham) faces a challenge when her husband, flaky news photographer Carl (Luke Wilson), leaves her to find himself in Texas. Joline tracks Carl down and observes him, acquainting herself with his schedule and new friends (including his new girlfriend, Carmen (Patricia Velásquez) and his quirky neighbor, Niko (Goran Visnjic). Eventually Carl spots Joline, and Joline seeks new ways of returning Carl to her life, up to and including mystic remedies provided by Carmen's grandfather. Eventually Joline is committed, hence the title, and her belief in true and lasting love is broken.
Results 1 to 15 of 25
12Next page >