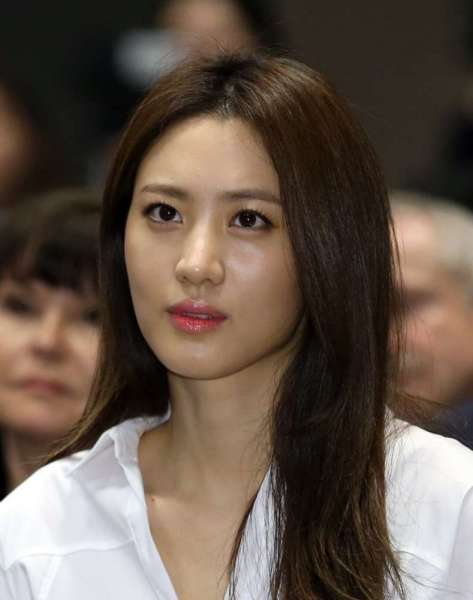 Birth name Kim Soo-hyun
Nationality Coree du sud
Birth 25 january 1985 (38 years)
Kim Soo-hyun (Hangul: 김수현; born January 25, 1985), also known as Claudia Kim, is a South Korean actress. She spent six years of her childhood in New Jersey before returning to South Korea. Kim made her entertainment debut when she won a modeling contest in 2005, and went on to appear in supporting roles in medical drama Brain (2011) and spy comedy 7th Grade Civil Servant (2013), as well as a leading role in the sitcom Standby (2012). Kim gained international attention for her roles in Marco Polo (2014) and Avengers: Age of Ultron (2015).

In a futuristic utopian society, human emotions have been eradicated and everyone lives in peace but when a new disease surfaces, everything changes for illustrator Silas (Hoult). He becomes an outcast once infected and is drawn to his writer co-worker Nia (Stewart), who is also infected but hiding her condition. In order to survive, they have to escape together.