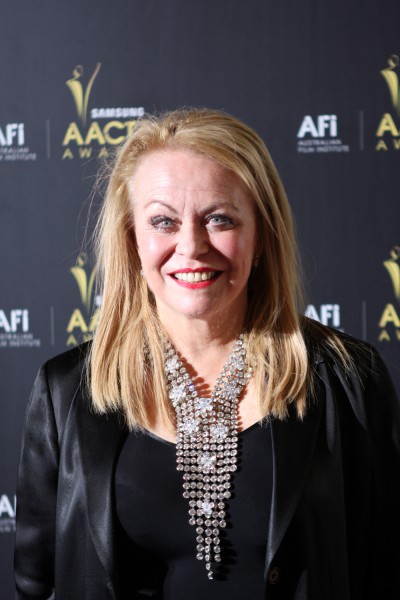 Birth name Jacqueline Ruth Weaver
Nationality Australie
Birth 25 may 1947 (75 years) at Sydney (Australie)
Jacqueline Ruth "Jacki" Weaver, AO (born 25 May 1947) is an Australian theatre, film, and television actress. She is known internationally for her performances as Janine "Smurf" Cody in Animal Kingdom (2010) and as Dolores Solatano in Silver Linings Playbook (2012), both of which earned her a nomination for an Academy Award for Best Supporting Actress.

Weaver was married to David Price from 1966 to 1970 before divorcing and remarrying Max Hensser in 1975. She married radio and television presenter Derryn Hinch in 1983. They divorced in 1996, remarried in 1997, and divorced again in 1998. She had a son, Dylan (b. 1969) with partner at the time John Walters. She is currently married to actor Sean Taylor.

Weaver is a supporter of the Australian Labor Party, and recorded a radio advertisement in support of them for the 1996 federal election. 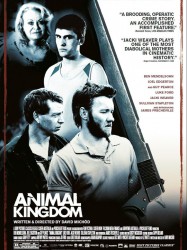 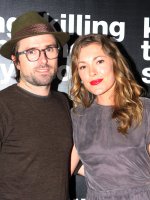 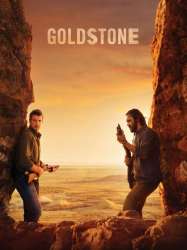 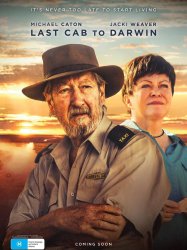 When Rex, a taxi driver in Broken Hill, New South Wales, is told he doesn't have long to live, he decides to pursue euthenasia at a clinic in Darwin, Northern Territory. Along the way, he experiences various encounters which encourage him to re-evaluate his life.
Already seen ?
I love

Steven (Ryan Phillippe) and Shannon (Rachelle Lefevre) are a young couple that have decided to adopt an orphan after Shannon loses the ability to conceive since a horrific car accident. They contact IRA (Intl Rescue Adoption), an adoption organization run by Reigert (Jacki Weaver), who introduces them to Nina (Briana Roy), who was orphaned after an earthquake in Haiti. Everything seems to be progressing as planned but before the adoption can be finalized, Reigert and Nina vanish and neither Shannon nor Steven can find any way to contact Intl. Rescue Adoption. They discover that they've been the victims of a confidence scheme but rather than give up, they decide to follow after Reigert in the hopes of claiming Nina. Instead, they come across a trio of child traffickers that also hope to find and use Nina for their own purposes, but are also willing to hold Shannon and Steven hostage in the hopes of making even more money.
Results 1 to 15 of 40
123Next page >