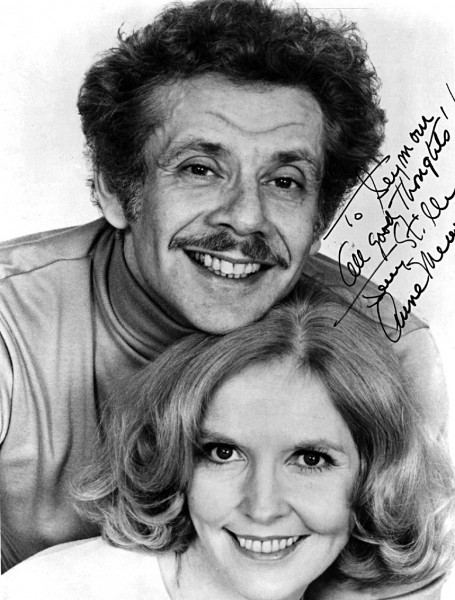 He spent many years in the comedy team Stiller and Meara with his wife, Anne Meara. Stiller and Meara are the parents of actor Ben Stiller (with whom he co-starred in the movies Zoolander, Heavyweights, Hot Pursuit, and The Heartbreak Kid) and actress Amy Stiller. Stiller played Frank Costanza on the television series Seinfeld, and Arthur Spooner on The King of Queens.

The eldest of four children, Stiller was born in Unity Hospital, Brooklyn, New York, to Bella (née Citron) (1902-1954) and William Stiller (1896-1999), a bus driver. His family was of Polish Jewish descent. His paternal grandparents immigrated from Galicia, and his mother was born in Poland. He lived in the Williamsburg and East New York neighborhoods before his family moved to the Lower East Side, where he attended Seward Park High School.

A drama major at Syracuse University, he earned a Bachelor's degree in Speech and Drama in 1950. In the 1953 Phoenix Theater production of Coriolanus (produced by John Houseman), Stiller (along with Gene Saks and Jack Klugman) formed "the best trio of Shakespearian clowns that [he] had ever seen on any stage." 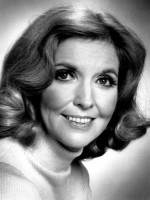 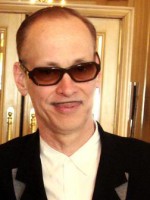 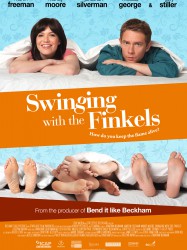 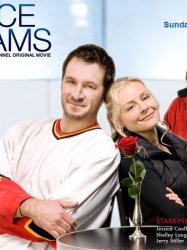 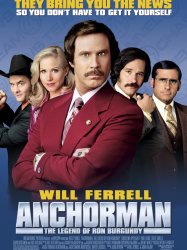 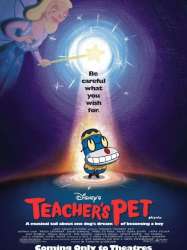 Spot is a dog who wants nothing more than to be a boy, a fantasy he has been fulfilling for one year, dressing as a boy named Scott Leadready II, and going to school with his master Leonard Helperman. Leonard is looking forward to spending the summer with his dog, but Spot proudly declares "I Wanna Be a Boy". Mary Lou Helperman, the fourth grade teacher and Leonard's mother, is nominated for a "Teacher of the Year" award, and given use of Principal Strickler's Wentawaygo to travel to the finals in Sunny Southern Florida, under the condition that no dogs are allowed in the RV. Leonard sadly bids farewell to Spot ("A Boy Needs a Dog") as he and his mother depart.
Already seen ?
I love 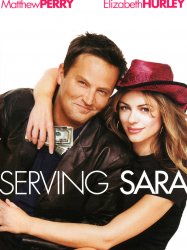 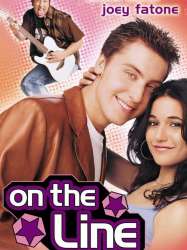 Kevin (Lance Bass) is performing with his band at a high school graduation party. When he sees an attractive girl, his bandmates try to get him to sing to her and ask her out. He becomes nervous, and envisions himself nude in front of everyone, and faints. Seven years later, Kevin is working in advertising. He makes a pitch for Reebok that is rejected, though the pitch is later used in the meeting by his "partner" Jackie (Tamala Jones), who presents it as hers. As he takes the train home from work, Kevin meets Abbey (Emmanuelle Chriqui), with whom he finds he has much in common, such as their mutual interest in the Chicago Cubs and Al Green.
Results 1 to 15 of 44
123Next page >