ConnectionRegistration
Home > All persons > Matt Damon
Matt Damon is a Actor, Scriptwriter, Producer, Editor and Thanks American born on 8 october 1970 at Cambridge (USA) 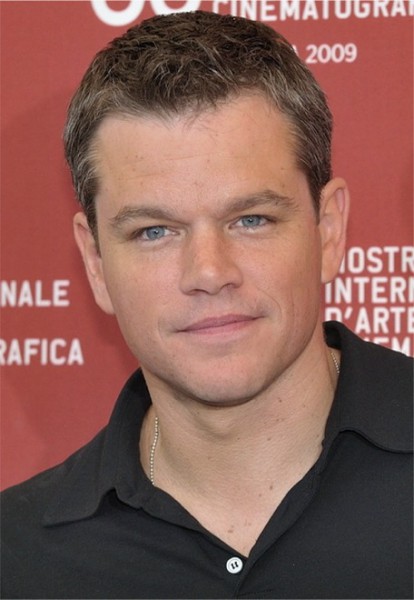 Birth name Matthew Paige Damon
Nationality USA
Birth 8 october 1970 (51 years) at Cambridge (USA)
Creator of Pearl Street Films
Awards Academy Award
Matthew Paige "Matt" Damon (/ˈdeɪmən/; born October 8, 1970) is an American actor and filmmaker. Damon and Ben Affleck wrote an Academy Award-winning screenplay, Good Will Hunting (1997), which he also starred in. He is among Forbes magazine's most bankable stars and one of the top-40 highest-grossing actors of all time. In addition to the many awards Damon has received, including Academy Awards and Golden Globe Awards, he received a star on the Hollywood Walk of Fame in 2007 for his work in the film industry.

Damon has become known for his versatility, starring in commercially and critically successful films such as the rogue secret agent Jason Bourne in the Bourne series, the youthful thief Linus Caldwell in the Ocean's Trilogy, the anti-hero in The Talented Mr. Ripley (1999), a fallen angel in Dogma (1999), a soldier stranded in France in Saving Private Ryan (1998) and an astronaut stranded on an alien planet in The Martian (2015). He won further critical acclaim for his performances in dramas such as Syriana (2005) and The Good Shepherd (2006), as well as for his role as a villain in the neo-noir crime drama The Departed (2006).

Damon has also performed voice-over work and established several production companies. Damon has been actively involved in charitable work, including the ONE Campaign, H2O Africa Foundation, Feeding America, and Water.org. With his wife, Luciana Bozán Barroso, Damon has three daughters and a stepdaughter from Barroso's prior marriage.

Damon dated his Good Will Hunting co-star Minnie Driver. He later had a two-year relationship with actress Winona Ryder. From 2001 to 2003, he dated Odessa Whitmire, the former personal assistant of Billy Bob Thornton and Ben Affleck.

Damon met Argentine bartender Luciana Bozán Barroso (born 1976) in April, 2003 while filming Stuck on You in Miami. They became engaged in September, 2005 and married in a private civil ceremony on December 9, 2005, at the Manhattan Marriage Bureau. The couple have three daughters: Isabella (b. 2006), Gia Zavala (b. 2008) and Stella Zavala (b. 2010). He also has a step-daughter, Alexia Barroso (b. 1999), from Luciana's previous marriage. Since 2012, they have lived in Pacific Palisades, Los Angeles, having previously lived in Miami and New York.

Damon is a fan of the Boston Red Sox. After the team won the 2007 World Series, he narrated the commemorative DVD release of the event. He enjoys playing poker and has competed in several World Series of Poker (WSOP) events, including the 2010 World Series of Poker main event. He spent $25,000 at the WSOP while researching his role as a professional poker player in Rounders (1998) and, after finishing the film, was busted out of the 1998 WSOP by poker professional Doyle Brunson. 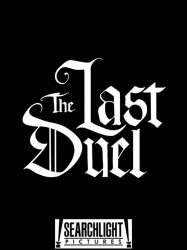 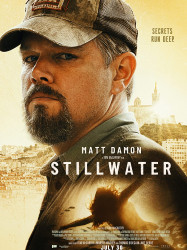 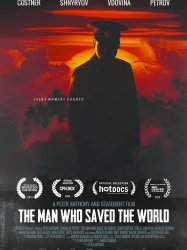