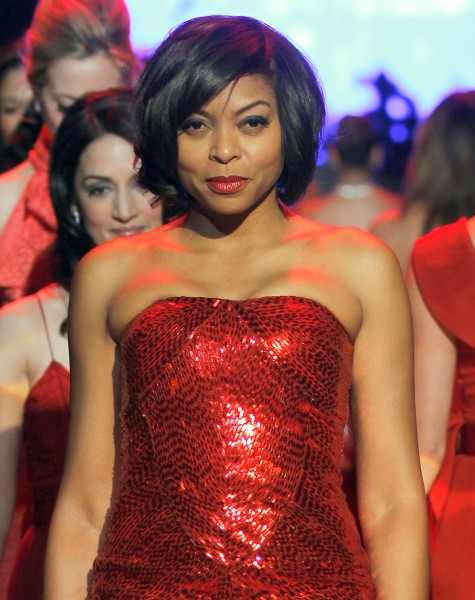 Birth name Taraji Penda Henson
Nationality USA
Birth 11 september 1970 (51 years) at Washington, D.C. (USA)
Taraji Penda Henson (born September 11, 1970) (/təˈrɑːdʒi/ tə-RAH-jee) is an American actress and singer. Henson studied acting at Howard University and began her Hollywood career in guest-roles on several television shows before making her breakthrough in Baby Boy (2001). In 2005, she starred in Hustle & Flow and played Queenie in David Fincher's The Curious Case of Benjamin Button (2008), for which she received a nomination for the Academy Award for Best Supporting Actress. In 2010, she appeared in the comedy Date Night and co-starred in the remake of The Karate Kid. In 2012, Henson was in the large ensemble cast film Think Like A Man and reprised her role in its sequel.

Henson became pregnant during her junior year of college, and gave birth in 1994 to her son Marcel. Her son's father was her high-school sweetheart. According to a mitochondrial DNA analysis, her matrilineal lineage can be traced to the Masa people of Cameroun.

Henson is a great-great-cousin of North Pole explorer Matthew Henson.

Henson is a Christian.


Controversy
Henson claimed her 20-year-old son Marcell Johnson had been racially profiled by police and that his car had been illegally searched during a traffic stop on October 18, 2014 in Glendale, California. A video obtained by the Los Angeles Times showed Johnson had driven through a lighted crosswalk while a pedestrian was crossing, that he had given verbal consent to search his vehicle, that he had admitted to smoking marijuana two hours before going behind the wheel, and that hash oil, marijuana, and a knife were found inside his car. Apologizing for overreacting and for making unsubstantiated claims, Henson said in an Instagram message, saying in part, "I would like to publicly apologize to the officer and the Glendale Police Department. A mother's job is not easy and neither is a police officer's."


Activism
A supporter of People for the Ethical Treatment of Animals (PETA), Henson in January 2011 appeared nude in an ad for the I'd Rather Be Naked Than Wear Fur campaign.

Henson joined PETA again for a 2013 campaign stating "Be an Angel for Animals". In the ad Henson poses with her family dog Uncle Willie. The ad highlights the issue that, "Chained dogs suffer day in and day out. They are cold, hungry, thirsty, vulnerable, and lonely. Keep them inside, where it's safe and warm."

In February 2015, Henson posed in an ad for the NOH8 Campaign, which advocates same-sex marriage. 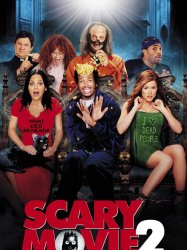 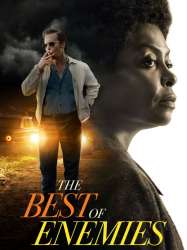 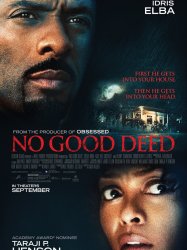 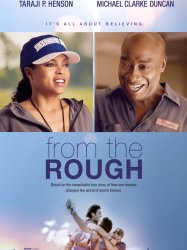 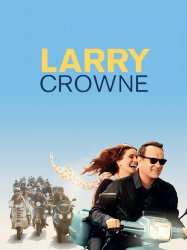 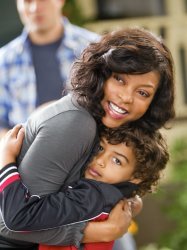 The film is based on the dramatic true story of Tiffany Rubin's daring 2008 rescue of her six-year-old son, Kobe, after he was abducted by his biological father and taken from his home in Queens, New York, all the way to Seoul, South Korea. At the urging of her mother Belzora, Tiffany seeks the counsel of Mark Miller (Terry O'Quinn) and his charitable organization, the American Association for Lost Children. With Mark's help, Tiffany is able to travel to Korea to execute a high-stakes plan to bring her son home.
Results 1 to 15 of 38
123Next page >