ConnectionRegistration
Home > All persons > Albert Finney
Albert Finney is a Actor, Director and Producer British born on 9 may 1936 at Salford (United-kingdom) 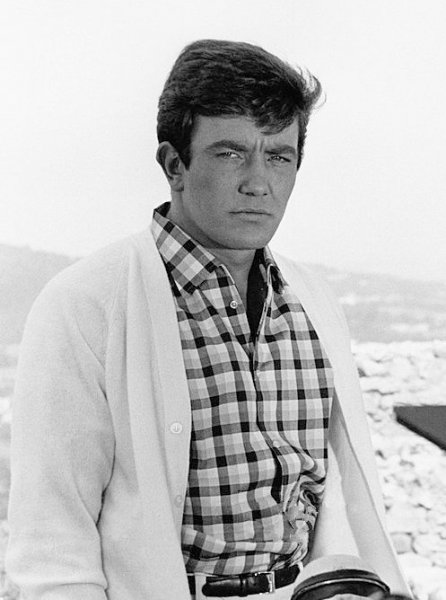 Nationality United-kingdom
Birth 9 may 1936 at Salford (United-kingdom)
Death 8 february 2019 (at 82 years)
Awards Laurence Olivier Award
Albert Finney (born 9 May 1936) is an English actor. Beginning in the theatre, Finney was especially successful in plays by William Shakespeare before he switched to films. He achieved prominence in films in the early 1960s, his debut being The Entertainer, directed by Tony Richardson, who had directed him in theatre plays various times before. He became a leading Free Cinema figure, and has maintained a successful career in theatre, film and television. He is known for his roles in Saturday Night and Sunday Morning (1960), Tom Jones (1963), Annie (1982), The Dresser (1983), Miller's Crossing (1990), Big Fish (2003), The Bourne Ultimatum (2007), The Bourne Legacy (2012), and the James Bond film Skyfall (2012).

By his first wife, Jane Wenham, he has a son, Simon, who works in the film industry as a camera operator.

In May 2011, Finney disclosed that he had been receiving treatment for kidney cancer. 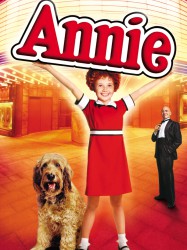 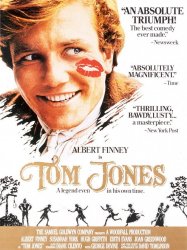 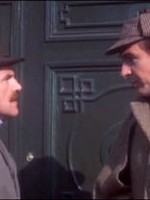 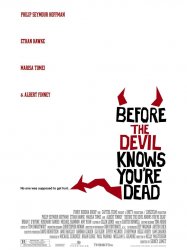 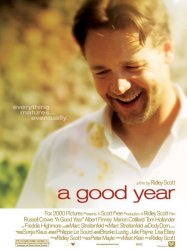 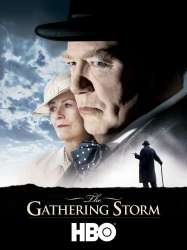 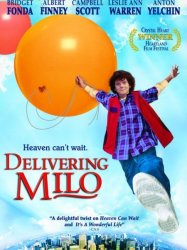 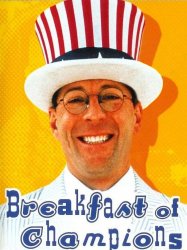 The film is a portrait of a fictional town in the Midwest that is home to a group of idiosyncratic and slightly neurotic characters. Dwayne Hoover (Bruce Willis) is a wealthy car dealership owner who is on the brink of suicide and is losing touch with reality.
Results 1 to 15 of 59
1234Next page >