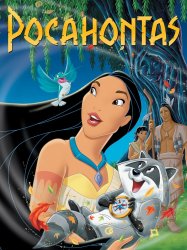 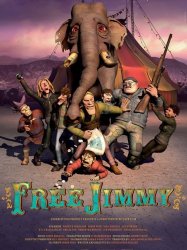 The events of the original movie take place entirely in Norway; in the English-language version of the movie, the story begins in Britain, and ends up in Norway with the traveling circus.
Already seen ?
I love 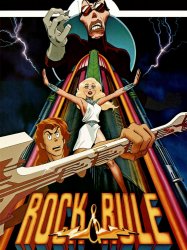 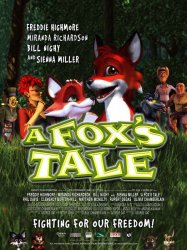 The animated film is about Little Jack (Freddie Highmore), a young fox who spends his time enjoying a wonderful life in the forest with his loving family. During the film, Little Jack's world changes drastically when his father, Jack, is captured and forced to join the circus. The film's villain, a shrewd circus owner named Anna Conda (Miranda Richardson), desperately wants bigger and better performances. This leads her to kidnap many forest animals, including Little Jack's father. With the help of her magician husband, The Ringmaster (Bill Nighy), Anna is able to hypnotize the animals into performing in her shows.
Already seen ?
I love 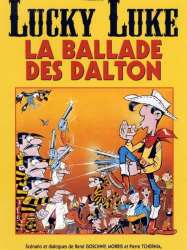 The story opens in a Western saloon, where a young musician with a banjo begins to tell a tale of Lucky Luke and his sworn enemies the Dalton brothers: Joe, William, Jack and Averell. Luke has, once again, as he has done many times before, thrown the four outlaws into jail. The prison is also the abode of a guard dog named Rin Tin Can (Rantanplan in the original French language version).
Already seen ?
I love 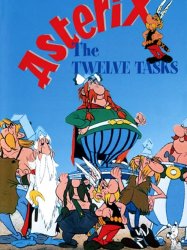 After a group of legionaries is once again beaten up by the gauls, they imagine: "With such huge strength, they can't be human... they must be gods". Julius Caesar is informed, and laughs. He makes a decision with his council and goes to Armorica, to speak with Vitalstatistix. He gives the Gauls a series of 12 tasks, inspired by Hercules (but new ones, since the 12 Labours are outdated). Vitalstatistix assembles their best warriors, Asterix and Obelix, to do the job. The Roman Caius Tiddlus is sent along with them to guide them and check they complete each task.
Results 1 to 10 of 70
123457Next page >