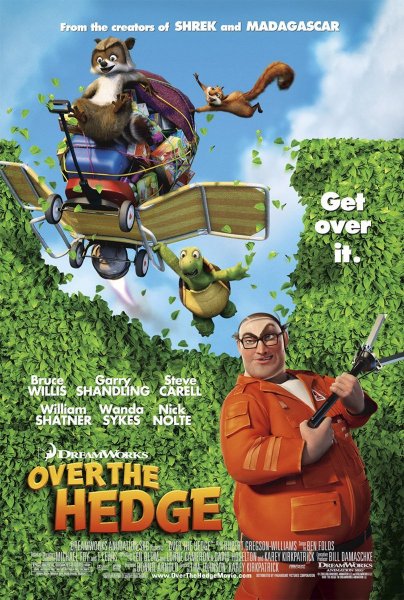 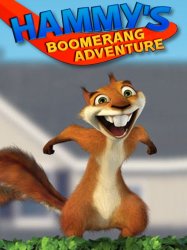 The film opens with Scorch Supernova (Brendan Fraser) on a mission to rescue captured babies from the Gnarlachs. He rescues them just in time before the Gnarlachs wake up. Scorch then returns to Planet Baab where he is known as a famous hero and a love interest for anchorwoman Gabby Babblebrook (Sofía Vergara) while at BASA his brother Gary (Rob Corddry) works. Gary's son Kip (Jonathan Morgan Heit) is a big fan of his uncle Scorch. Soon, Gary and Scorch receive a message from Lena Thackleman (Jessica Alba), the head of BASA, that Scorch will be sent to the "Dark Planet" (Earth) due to an SOS call. Scorch decides to go on the mission to the Dark Planet, but Gary strongly insists that he doesn't go because he is not serious. Also, no alien has ever returned from the dark planet. After further arguing, Gary finally says that he won't be helping Scorch and quits BASA before Scorch himself fires him. Gary then goes home to his wife Kira (Sarah Jessica Parker) and Kip only to find out that Scorch has already gone on the mission to the Dark Planet, while Kip is watching it on live TV in excitement.
Results 1 to 10 of 70
123457Next page >