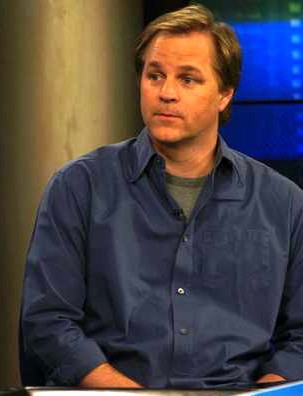 Nationality USA
Birth 14 december 1964 (57 years) at Monroe (USA)
Awards Annie Award
Karey Kirkpatrick (born December 14, 1964) is an American screenwriter and director. His films include James and the Giant Peach, Chicken Run, The Spiderwick Chronicles, Charlotte's Web and The Hitchhiker's Guide to the Galaxy adaptation, along with contributions to the Smurfs films. He has also directed the films Imagine That starring Eddie Murphy as well as Over The Hedge. Kirkpatrick wrote the English-language screenplay for U.S. release of The Secret World of Arrietty, in 2012 and From Up on Poppy Hill, in 2013. 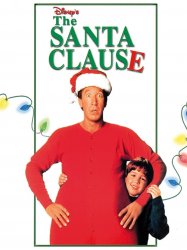 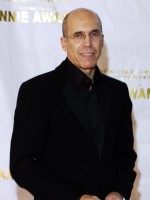 While scavenging for food, RJ the raccoon enters the cave of Vincent the bear who has a large wagon full of human food taken from a nearby rest stop. RJ accidentally wakes Vincent from his hibernation, and in a race to escape, causes the stash to roll out onto the nearby highway and get run over. To avoid being eaten himself, RJ promises Vincent that he will completely replace the stash within the week. 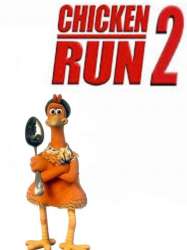 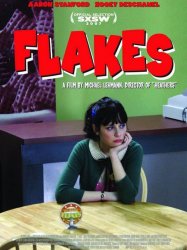 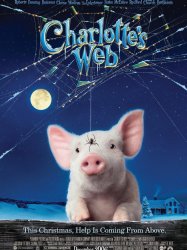 One spring, on a farm in Somerset County, Maine, Fern Arable (Dakota Fanning) finds her father about to kill the runt of a litter of newborn pigs. She successfully begs him to spare its life. He gives it to her, who names him Wilbur and raises him as her pet. To her regret, when he grows into an adult pig, she is forced to take him to the Zuckerman farm, where he is to be prepared as dinner in due time.
Already seen ?
I love 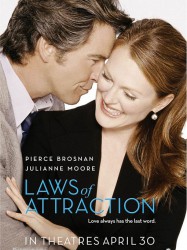 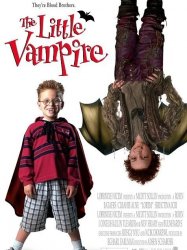 Young Tony Thompson (Jonathan Lipnicki) has recently moved to Scotland, where his family takes up residence in a small castle while his father is employed building a golf course on the estate of Lord McAshton. Since arriving in his new home Tony has experienced recurring nightmares about vampires and a mysterious comet, and is bullied by his sceptical schoolmates. One night, while dressed up as a vampire, Tony is mistaken for one by the young vampire Rudolph (Rollo Weeks), who is on the run from the ruthless vampire hunter Rookery (Jim Carter). Tony helps Rudolph find a cow to feed from, and in return Rudolph takes Tony flying. The two boys quickly become friends, and Rudolph confides to Tony that his family only drink animal blood and wish to become human. When Rudolph takes Tony to the cemetery where his family lives, they are confronted by Rudolph's parents Frederick (Richard E. Grant) and Freda (Alice Krige) and Rudolph's romantic sister Anna (Anna Popplewell) and rebellious brother Gregory (Dean Cook). Frederick doubts Tony's loyalty to his son, but when Tony helps repel an attack from Rookery Frederick begrudgingly allows Tony to help them. Frederick reveals that they are searching for a magical amulet than can be used to turn vampires into humans, but Rookery is also seeking to use the amulet against them. Meanwhile, Rookery alerts Lord McAshton to the presence of vampires in the village. Lord McAshton reveals that his family has known about the existence of vampires for generations. Elizabeth, an ancestor of Lord McAshton, was romantically involved with Rudolph's uncle Von, who was the last known holder of the amulet, and both lovers were killed by the McAshtons. Learning this, Tony, Rudolph, and Anna seek out Elizabeth's tomb, where Tony experiences a vision pointing out the location of the amulet: Tony's own bedroom. Rudolph and Tony race Rookery to the amulet while the rest of Rudolph's family, along with Tony's parents, travel to the site of the ritual the vampires hope to perform. Tony and Rudolph succeed in bringing Frederick the amulet, but the ceremony is interrupted by Rookery. The vampires are unable to stand against Rookery's crosses and lights, but Tony's parents hold him off long enough for Tony to complete the ceremony by wishing for the vampires to become human. Rudolph and his family disappear as the comet passes, leaving Tony and his parents alone. Some time later, while visiting the village market, Tony spots Rudolph and his family, now human, moving into a house in the village. At first they seem not to recognize Tony, but as he calls to them their memories return, and the two friends are reunited.
Results 1 to 15 of 29
12Next page >