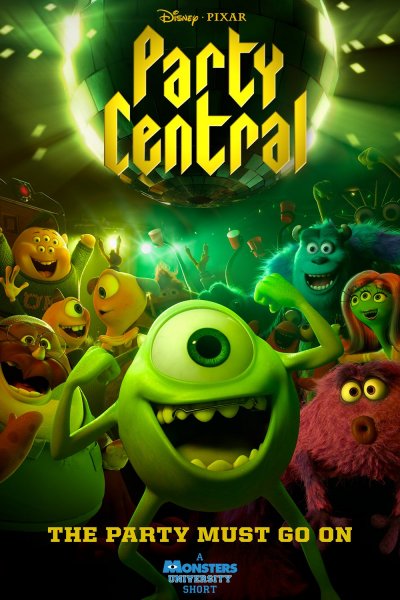 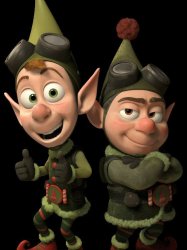 Young Pete Lender (Bradley Pierce) is setting up traps around his house, explaining to his parents that things in their house are being stolen, despite his parents believing otherwise. However, it turns out that a family of tiny people ("Borrowers"), are living in the house, borrowing stuff without being seen. Pod Clock (Jim Broadbent) and his children, Arrietty (Flora Newbigin) and Peagreen (Tom Felton), make their way through the kitchen to "borrow" the radio's battery. Arrietty, while treating herself with some ice cream in the freezer, is accidentally shut inside just as the Lenders return. Pod manages to rescue Arietty, but jams the ice cube tube in the process and is forced to leave one of his gadgets behind, which is found by Mr. Lender. Meanwhile, the will of Mrs. Lender's aunt Mrs. Allabaster is the only proof that the house rightfully belongs to the family, yet their lawyer Ocious P. Potter (John Goodman) cannot find it and has already made plans to demolish their house in order to build condominiums on the land, and the Lenders have until Saturday to move away.
Results 1 to 10 of 70
123457Next page >